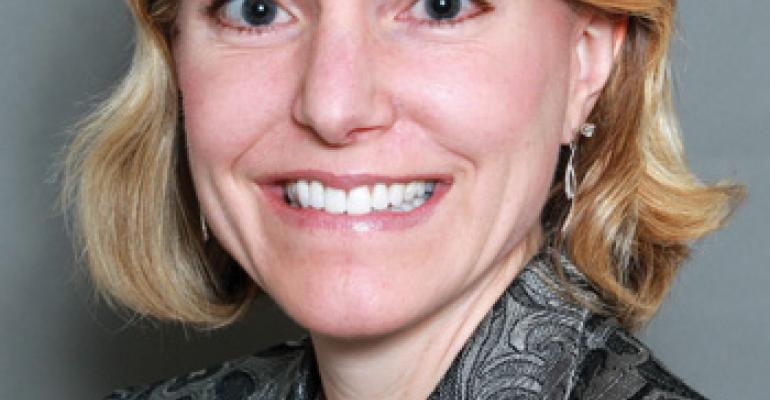 Ah, June, when the school year winds down, the temperatures heat up and inquiring minds start to wonder when Nation’s Restaurant News’ Top 100 report is coming out.

For the past few weeks, the staff of NRN has been fielding e-mails, calls and tweets about the Top 100’s arrival — proof that we are not exaggerating when we say NRN’s annual census of foodservice chains and companies is one of the most highly anticipated in the industry.

This year we believe we’ve raised the bar with an edition that improves upon past performances. This special report has been revamped to focus on the most influential industry developments. So along with the insightful data that showcases sales, unit counts and estimated sales per unit, the 2012 Top 100 report also contains new growth trends and market share sections designed to convey quickly the chains, companies and segments that are gaining ground and those that are not.

In addition, we’ve reconceptualized the segment analysis, adding new story formats and informative new graphics that better display the chains’ inter-segment dynamics. And in another notable alteration, we removed the contract chains, which were not always clearly branded by their parent companies and whose reported sales were increasingly from franchised or licensed concepts, raising the possibility that some sales figures were being erroneously double reported by the contract “chains” and the chains themselves.

By eliminating the contract chains we opened up the survey to another 20 commercial brands — a modification that has expanded both the Top 100 and Second 100 universes and provided more metrics, rankings and intelligence that shed additional light on the leading contenders for the foodservice dollar. Look for the Second 100 findings in the July 23 issue.

These upgrades are only possible when you have a smart, ambitious and dedicated team ready to put in the long hours required to turn a vision into a reality. And NRN is lucky enough to have that in spades. At the helm of the project is Alan J. Liddle, managing editor, special reports, who has infused the annual Top 200 projects with his keen attention to detail and vast industry knowledge for more than two decades. No one can crunch the numbers and explain the findings better than Al, who this year also wrote much of the accompanying text that further illuminates this report.

As previously mentioned, the issue has a new look and polish brought to life by the intrepid professionals who conceive and oversee the creation of NRN’s pages, issue after issue: Christi Ravneberg, Joe Anderson, Paul Frumkin and Vanessa Van Landingham. And NRN.com online executive editor Sarah Lockyer provided invaluable perspective for the shaping of the new Top 100 and Second 100 reports, which also will be reflected in our online coverage at NRN.com.

Just as the Top 100 special report is packed with engaging and insightful stories, so is the rest of the book. Taking up the premier position on page 3 and continuing in the Business Intel section is an article that explores the tipping point for restaurant-branded retail items on supermarket shelves. Is there a saturation point? How many items are too many?

Also starting on page 3 and jumping to Operations is a story that digs into the adaptable unit designs that are allowing operators to move into atypically configured spaces.

In the Food & Beverage section we look at the culinary offerings and consumer habits that are driving lunch sales. And in Marketing we examine why recent promotions by Wendy’s and Red Robin Gourmet Burgers failed to convince customers to trade up in their purchasing decisions and how other operators are having better luck shaping more-positive buying behavior. The conclusions are insightful.

But when it comes to insightful conclusions, you still can’t beat the 2012 Top 100. On the cover of this issue we ask the compelling question: “Which industry leaders are gaining momentum?” You’ll find the answer to that question and many others by turning to this year’s Top 100 report, beginning on page 25. We think you’ll like what you read and learn — because a lot of things are moving forward.