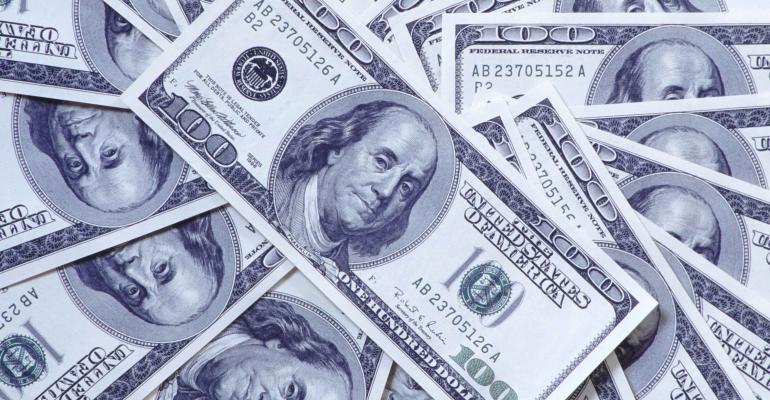 Grocery prices climb at higher rate than restaurants, but can menu prices rise even more?

Consumer prices have climbed 8.5% for the year ending in March — the largest 12-month increase since 1981 — with rising gas prices largely to blame, the Bureau of Labor Statistics reported Tuesday.

Grocery inflation has outpaced rising prices in restaurants for the sixth consecutive month and the gap in March was the widest since 2011, according to a report from David Tarantino of Baird Equity Research, who argued that higher grocery prices should provide restaurants some “cover” to raise menu prices on a near-term basis to address their input cost inflation.

For restaurants, the 6.9% year-over-year increase in March was the highest since the year ending in December 1981.

For the first quarter, grocery inflation averaged about 8.7%, Tarantino said, or 200 basis points above restaurant inflation of 6.7%. Looking back even further, the report said restaurant inflation has increased 11.7% since 2019, which is below the 15.2% increase in cumulative grocery prices.

Fundamentally, energy costs remain a key pain point, exacerbated by the war in Ukraine. In March, gas prices rose 18.3% and accounted for more than half of the increase for all items in the BLS report.

“The cost of energy has got a lot to do with what we’re seeing, both with food at home and food away from home,” Varroney said. Wages are not keeping pace with inflation, and consumers will be faced with a choice:

“Consumers are saying, ‘I need to fill up my car with gas,’” he said. “And ‘I need to feed my family. Do I go to a sit-down restaurant, quick service, or do I eat at home?’”

Consumers are going to go where their dollar goes furthest, he said. “Because of inflation being where it is, I think restaurants will be severely restrained from increasing prices further. They’ll more likely look at modifying menus.”

Some chains are tapping into the pain consumers are feeling at the pumps.