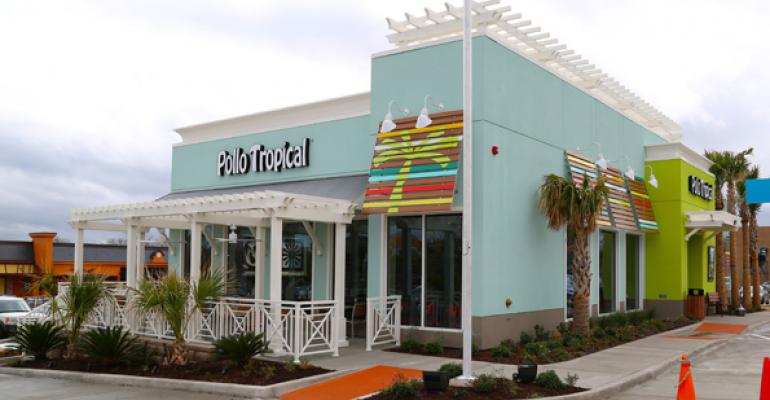 Company pulls back in Georgia, Tennessee and Texas markets

Fiesta Restaurant Group Inc. will close 30 more Pollo Tropical restaurants in Georgia, Tennessee and Texas as it works to improve its performance, the company said Monday.

In October, Pollo Tropical closed 10 of its then 209 locations, most of those in Texas, as part of a portfolio review.

As many as five closed Pollo Tropical units may be converted to Fiesta’s Taco Cabana brand, the company said.

“Where possible, employees impacted by restaurant closures will be offered positions at nearby restaurants,” the company said in a statement.

“Fiesta’s recent growth initiatives diverted resources from our core markets, and some amount of renewal is required to restore momentum in these markets,” said Richard Stockinger, who was named Fiesta president and CEO in February, in a statement.

“Industrywide headwinds, which were particularly prevalent in Florida and Texas, and the impact of sales cannibalization continued to negatively impact topline performance,” the Fiesta statement said.

Stockinger added, “While the decision to close restaurants is never easy, we believe it is vital to focus the company’s resources and efforts on markets and locations that have proven successful for our brands.”

The closures come as part of Fiesta’s “Renewal Plan,” which will include relaunching the Pollo Tropical brand in September and the Taco Cabana brand late in the year.