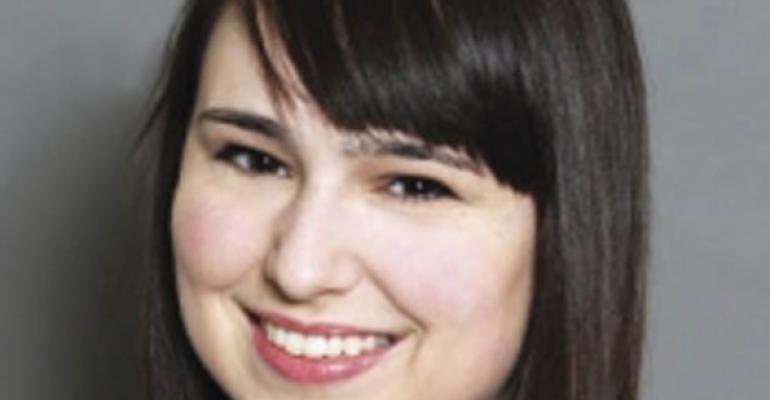 Restaurateurs are all too familiar with the fact that post-recession diners aren’t looking for the same things they did before the economic collapse. As the country tightened its purse strings, dining out became an investment in an event, with consumers only willing to spend their dollars on a meal that seemed worth the experience.

That hasn’t changed during the slow recovery, and restaurants have attempted to adapt to fit those new consumer attitudes.

But much of the family-dining segment is still struggling to find its place in the new order, and only a few chains have managed to parlay their more traditional brand positioning into something that’s relevant to today’s consumers. The question is, what changes are family-dining customers actually responding to?

Ongoing menu streamlining at IHOP has yet to turn around same-store sales at the chain, which has suffered mostly declining comps since 2009.

And after struggling with same-store-sales erosion from its first quarter of 2010 through its second quarter of 2012, Cracker Barrel Old Country Store’s comps have been on the upswing thanks to changes made at the stores, officials say.

Like other family-dining chains, both these concepts have introduced additional menu items — many of which are branded as healthful. But Bob Evans and Cracker Barrel also are promoting an in-house atmosphere consumers actually want to be in.

Bob Evans’ Farm Fresh Refresh includes top-to-bottom remodels as well as staff training initiatives. These alterations have keyed into what their guests want — a comfortable dining experience in which they feel taken care of.

That’s something Cracker Barrel’s homey aesthetic and value proposition already offers, and the chain has been highlighting it with its Handcrafted by Cracker Barrel ads, which the company says have fueled traffic increases.

If other concepts in the family-dining space could do the same — figure out what makes their experience unique and tweak their ambience and marketing to capitalize on that — maybe the segment’s fiscal 2013 won’t look quite so shaky as the previous few years have.

PREVIOUSLY: The end is near: Aporkalypse 2013