NRN presents The Power List 2015, its second annual list of the most powerful people in foodservice. This year&rsquo;s list focuses on leaders who hold the power to change the industry landscape as we know it.

Daniel Schwartz was just 32 when he was named CEO of Burger King Worldwide in 2012, which was remarkably young for a CEO outside of Silicon Valley. But now that Burger King has paid $11.4 billion for Canadian coffee chain Tim Hortons, and Schwartz now runs the third largest restaurant operator in the world, his youth seems almost an afterthought.

Restaurant Brands International Inc., which the new company is named, will operate two brands that have more than 18,000 locations and $23 billion in system sales — third in scope only to McDonald’s Corp. and Yum! Brands Inc. 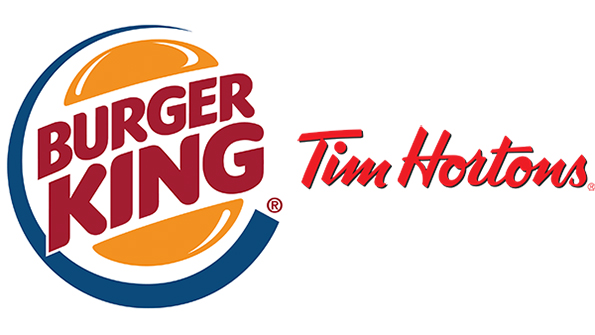 Schwartz’s job will be to ensure that his company’s two brands work well together, and it won’t be easy. Burger King and Tim Hortons are different businesses from different countries.

Burger King has long operated in the shadow of much larger competitor McDonald’s. It has a system with mostly large-scale, independent-minded franchisees that have a tenuous relationship with their franchisor. Tim Hortons operates a carefully controlled system that manufactures the products and owns franchisees’ real estate. It has also struggled to do much outside of its home country.

But it would be a mistake to bet against Schwartz, who has enjoyed the kind of skyrocketing career arc most of us can only dream of.

He joined the private-equity group 3G Capital as an analyst in 2005, and by 2008 he was a partner. In October 2010 he was tapped to be executive vice president and deputy chief financial officer after 3G bought Burger King in a $4 billion acquisition. Schwartz was named CFO only three months later. And then in 2013 he became CEO. That’s private-equity analyst to CEO of a multinational conglomerate in nine years.

At Burger King, Schwartz employed 3G’s plan to a tee. He guided a young, nimble management team with mostly people in their 20s and 30s, and turned Burger King into a lean franchisor with strong profits and aggressive international growth. The company cut executive perks and sold the company’s corporate aircraft. It sold off all but 52 of the more than 1,000 company-owned locations to franchisees in less than a year.

In the first six months of the year, before it started buying doughnut chains, Burger King’s profits rose 37 percent. More impressively, the company’s aggressive moves in the U.S. have put McDonald’s on its heels. Burger King’s domestic same-store sales rose 3.6 percent in the third quarter of 2014 as McDonald’s fell 3.3 percent.

These days, Schwartz has the backing of some of the globe’s most astute investors. 3G Capital is a savvy private-equity group that has taken over such companies as Anheuser-Busch InBev, the maker of Budweiser, as well as the H.J. Heinz Company. Burger King investors include the famous activist Bill Ackman. And Warren Buffett himself helped fund the Tim Hortons acquisition.

These guys have faith that Schwartz will turn that acquisition into a profitable venture.

“We want to preserve the brand’s presence in Canada,” Schwartz told Nation's Restaurant News. “We want to accelerate the pace of growth in the U.S. and take this great, iconic brand around the world. There’s no reason the rest of the world shouldn’t be able to have Tim Hortons’ coffee.”