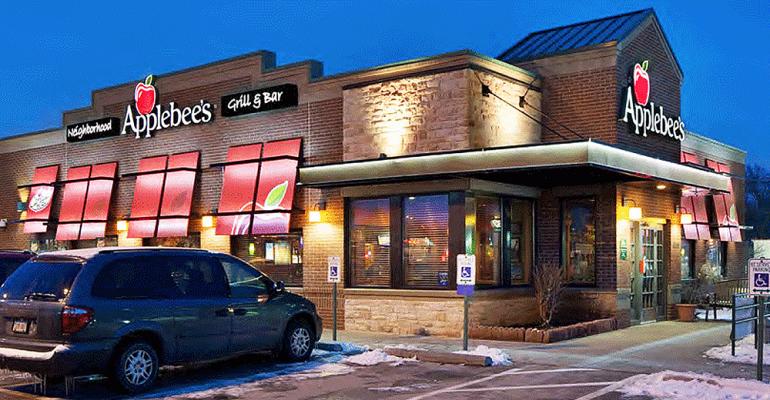 Franchisee retains control over its more than 140 Applebee’s locations

A Delaware bankruptcy court on Tuesday affirmed the right of Applebee’s franchisee RMH Franchise Holdings Inc. to continue to operate its restaurants as it works through bankruptcy.

The court ruling was the latest in an ongoing dispute between Atlanta-based RMH, the second-largest Applebee’s franchisee, and franchisor Dine Brands Global Inc.

But the court ruled the franchisee can continue to operate its Applebee’s locations, saying RMH had not officially terminated its agreement with Dine Brands, according to court documents.

Mike Muldoon, president and CEO of RMH, said in an email that Tuesday’s ruling was expected. He described it as an important step as the franchise operator prepares to emerge from bankruptcy.

“RMH has long been a well-respected, franchisee and operator of Applebee’s-branded restaurants and this decision makes it clear that we retain complete control of our restaurants and allows our more than 9,300 team members to continue to provide great service and support to every neighborhood we operate in,” he said.

The ruling comes after months of sparring between Dine Brands and RMH, which filed bankruptcy in May.

Dine Brands then filed a lawsuit claiming that RMH stopped paying royalties to the company, beginning around June 2017, and therefore terminated its franchise agreement. Dine Brands also claims that RMH owes the company more than $23 million in unpaid and lost future royalty fees.

According to RMH, the agreement was not terminated. Instead, the franchisee argued, the stop in payments stemmed from an infamous menu flop two years ago that sent the casual-dining chain’s sales deeper into decline.

In 2016, Applebee’s launched a comprehensive rebranding effort that put wood-fired grills at the center of the menu. The wood-fired menu was a costly mistake for franchisees.

In August, a Dine Brands spokesperson implied that, depending on the outcome of the case, the result could push the company to once again operate restaurants, a reversal of the 100-percent franchised model that the company prides itself on.

“Specific to this case, we are willing and able to start the process of taking over restaurants, should that be the right resolution,” a spokesperson said in an email at the time.

Instead, the latest court decision allows RMH to continue to operate its restaurants — or the franchisee could sell or shutter units as a part of its Chapter 11 bankruptcy proceedings. RMH operates Applebee’s in Ohio, Indiana, Illinois and elsewhere in the U.S.

In response to Tuesday’s decision, a Dine Brands spokesperson said the company will continue to do what is necessary to avoid negative impact to the brand.

“Our priority is to position Applebee’s for long-term growth as America’s favorite neighborhood grill and bar,” the spokesperson said. “We took meaningful steps to address a specific franchisee who was negatively impacting our brand and fellow franchisees. We will continue to take necessary measures to address anything that may negatively impact our brand and business.”