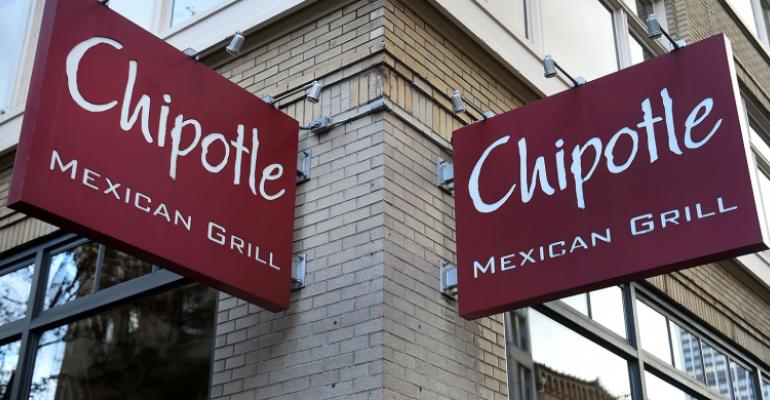 Shareholders are trying to resurrect a class-action lawsuit by alleging that Chipotle Mexican Grill Inc. and the Centers for Disease Control and Prevention hid earlier outbreaks at the chain’s restaurants from the public and from shareholders.

That predates a series of widely reported outbreaks at the Denver-based chain’s restaurants in 2015 that sent its sales and stock plunging.

Attorneys argue that the revelation constitutes new evidence that should keep alive a shareholder lawsuit filed last year but dismissed in March. Shareholders argue that Chipotle knew that it had a food safety problem long before the outbreaks were publicly known.

Chipotle spokesman Chris Arnold said in an email statement that the letter “is nothing more than a last-ditch effort to try to resurrect that suit.”

“Having simply been contacted by CDC to assist public health officials as they were undertaking a routine assessment of possible sources of an outbreak is not necessarily meaningful,” Arnold said.

The CDC contacted the company regarding an “evaluation they were conducting in late 2014 and provided the ingredient tracking information they requested,” Arnold added.

“Based on our supply chain information, there was no clear link between the cases they were looking into and any of our restaurants,” Arnold said. “The notion we didn’t report something is nonsense, in that there was nothing conclusive to report.”

Rosenfeld argues that Chipotle was told of an E. Coli outbreak involving customers in Maryland, Michigan and Virginia no later than Dec. 3, 2014. That outbreak, the attorney says, was never publicly disclosed.

Rosenfeld argues that Chipotle executives knew about the company’s food-safety problems, and also knew that its ability to trace its ingredients to investigate any outbreaks was “inadequate.”

Chipotle had been one of the hottest stocks on Wall Street in 2015. Its stock price reached an all-time of more than $750 a share in July 2015.

But a series of outbreaks, including a norovirus outbreak in California that August, a Salmonella outbreak in Minnesota that same month and then the E. coli outbreak in October, hurt sales.

Unit volumes fell 23 percent in 2016. The company’s share price has since dipped below $300 a share as its sales recovery has been slower than expected. The company’s stock closed about 2 percent lower to $273.53 Friday.