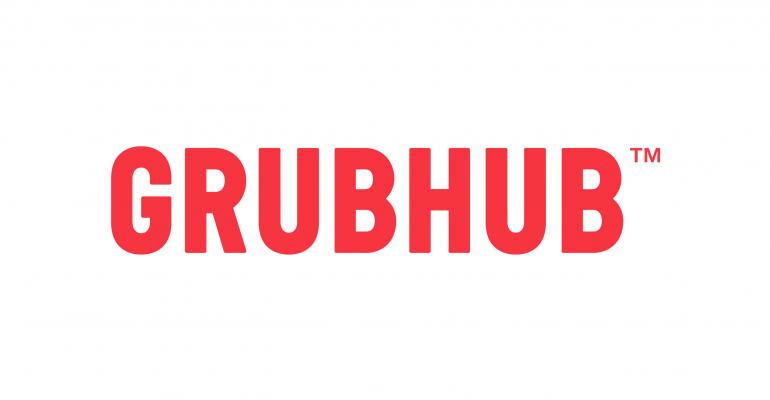 Grubhub doubled its restaurant inventory in the fourth quarter, increasing to more than 300,000 options - the result of an aggressive and controversial move to add non-partner restaurants as it fights for market share in the crowded delivery space.

"We strengthened both sides of our marketplace during the fourth quarter, adding 1.4 million active diners," Matt Maloney, Grubhub founder and CEO, said in a statement.

For the fourth quarter ended Dec. 31, the company added roughly 150,000 non-partnered enterprise and independent restaurants to its marketplace. That strategy, which involves adding menus from restaurants without permission, has irked dozens of chefs and restaurant operators in cities across the U.S. who have been caught off guard by unwanted delivery requests.

Maloney told investors in its last quarter that Grubhub would engage in this strategy, which is common among its rivals including DoorDash, to reverse a slowdown in daily orders.

Because Grubhub has "no relationship" with the restaurant, the company makes no money from these non-partner listings.

"We receive all of our revenue from the diner through a combination o the delivery fee and a service fee," according to a shareholder letter signed Wednesday by Maloney and CFO Adam DeWitt. “These initiatives will take more time to roll out and, in most cases, more time to have a significant impact on our order growth and diner retention."

The executives responded to critics questioning the profitability of delivery and industry tactics used to accelerate growth.

“We continue to believe that it will take time for the insight and awareness of such unsustainability to manifest itself in modified behavior, as other players’ desire to maintain order growth competes with the heightened focus on profitability,” the letter states.

During the quarter, the company added about 15,000 partnered restaurants. "Bottom line is that volume from partnered independent restaurants is critical to overall profitability," the company said.

According to the latest data from ecommerce research firm Edison Trends, DoorDash maintained its lead among third-party delivery companies with a market share of 34.6% in January 2020. Uber Eats remained in second place with 28.8% market share during the same period, while Grubhub stood at 21.7%, according to the report based on more than 150,000 transactions in the U.S.