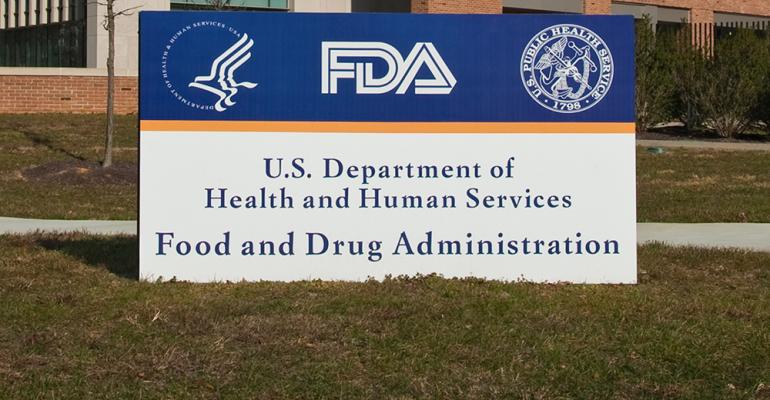 The regulation was set to go into effect on May 5

The Food and Drug Administration is pushing back the deadline in implementing menu labeling regulations.

The FDA submitted an interim final rule to the White House Office of Management and Budget on Thursday that signals a delay in the agency’s final menu labeling rule, set to take effect on May 5, according to a release issued by The Association for Convenience & Fuel Retailing (NACS).

The move comes after NACS and the National Grocers Association formally requested that the FDA intervene prior to the deadline.

The impending regulation had been headed toward next week’s scheduled launch since Nov. 25, 2014, when a ruling was released that outlined updated menu-labeling requirements for restaurant chains and “similar retail food establishments.”

Those falling under the new law’s jurisdiction would be required to post calorie counts for food items on standard menus or menu boards. Other transparency measures also would apply should the law come into effect unhindered.

NACS said in a statement that “the menu-labeling regulations established by the FDA do not account for the varying approaches to foodservice between big-chain restaurants, convenience stores, grocery stores and delivery operations such as pizza chains.”

But the National Restaurant Association disagrees with the delay.

“The National Restaurant Association strongly cautions against any actions that would delay implementation of the menu labeling law,” Cicely Simpson, the NRA’s executive vice president of government affairs and policy, said in a statement.

Menu labeling laws had previously been passed at the city, state and sometimes county levels.

“If the federal standard is repealed, we will once again return to this patchwork approach that will be even more burdensome for restaurants to implement and will not have the legal safeguards included in the federal law,” Simpson said.