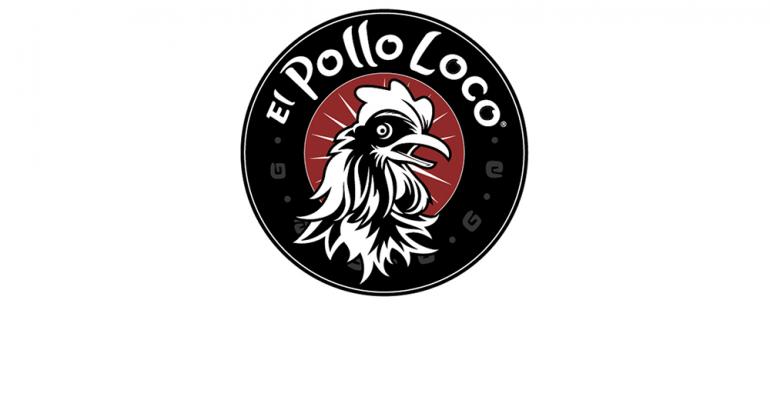 In a move that could have significant impact on franchisor agreements, a California jury has ordered El Pollo Loco to pay nearly $9 million in damages to two franchisees who accused the company of stealing profits when the chain opened a corporate store nearby.

Since 1995, husband and wife franchisees Michael and Janice Bryman had operated the only El Pollo Loco in the city of Lancaster, Calif. They were the “only game in town” until the Costa Mesa, Calif.-based chicken chain “secretly” opened a corporate store 2.2 miles from the Bryman location in 2015, lawyer Robert Zarco told Nation’s Restaurant News on Monday.

Zarco, with the firm Zarco, Einhorn, Salkowski & Brito, argued that El Pollo Loco breached an implied covenant of good faith that would have given the franchisees the first right to expand in the immediate vicinity.

The company-operated El Pollo Loco opened in the same center as a Costco. The franchisees found out about the new location after one of their employees spotted an El Pollo Loco “coming soon” sign in the center, Zarco said.

At the time, the Brymans’ restaurant was generating roughly $3.8 million a year in revenue, making it one of the chain’s top performers, Zarco said.

The franchisees filed the lawsuit in 2016.

During trial, Zarco and his firm argued that El Pollo Loco strategically set out to siphon profits from the Lancaster franchisee, whose earnings had reached about $70,000 a month.

In court, he said an El Pollo Loco executive admitted under oath that once a store posts monthly net income of more than $50,000, “they believe that market needs another location nearby.”

“That means you’re being capped at the amount of money you can make,” Zarco said.

A judge in December said it was “unconscionable” for El Pollo Loco to swoop in and put a store wherever it wanted, Zarco said.

The $8.8 million in damages, awarded by a jury last week, includes future lost earnings for the franchisees. The calculation increased after El Pollo Loco opened a second company store in East Lancaster in late 2017.

Michael Bryman, through his attorney, said he feels vindicated by the jury award, which came close to the $10 million in damages he and his wife were seeking.

“We are pleased to see that the justice system worked to help the little guy defend himself against aggressive and unfair acts of bad faith by the franchisor,” he said.

“We are disappointed by the verdict and intend to vigorously appeal,” the company told NRN in a statement. “We are confident that the claims are not supported by applicable law or by the weight of the evidence presented during the trial. For more than 30 years, El Pollo Loco has been a champion of its franchisees and has a long track record of exemplary franchise relations. We believe the facts will prevail.”

Zarco said the case will be discussed during an International Franchise Association conference being held this week in Washington D.C.

“This is a very important case. Franchisors will go nuts over this,” he said.

Last week, El Pollo Loco, which has about 480 restaurants in the U.S., posted first quarter net income of $2.5 million, down from $4.9 million for the same period a year ago. System-wide same-store sales dropped 1.1 percent.

The story has been updated to reflect the correct name of the law firm.
1 comment
Hide comments
Related
Sponsored