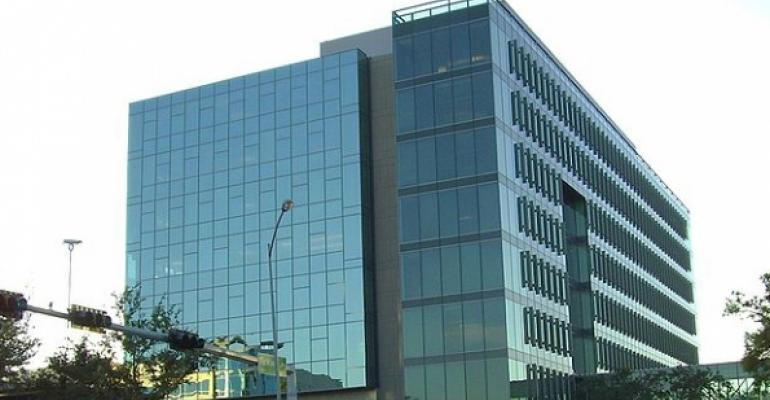 What would US Foods do if Sysco merger fails?

CEO confirms in court the merger would die if delayed &mdash; but then what?

Earlier this week, an executive with US Foods acknowledged in court testimony what many observers have speculated for some time — that the company would kill its merger with Sysco if a federal judge delays the deal, according to reports.

But that would leave US Foods in the same place it was in 16 months ago, when the merger was first proposed: holding the bag as the second largest company in an industry with paper-thin margins and owners that were looking to sell.

And that leaves open the question of what would happen with the Rosemount, Ill.-based company if the deal collapses. Some believe it could still be a takeover target, perhaps for Performance Food Group, the growing regional distributor in line to buy 11 US Foods facilities if the merger is cleared.

But others believe that US Foods would likely have to continue on its own, because buyers would not likely want to take on the whole thing, given its lack of profitability.

“I’m somewhat skeptical that PFG would be interested in merging with the entire US Foods,” said Bob Sala, former CEO and founder of Distribution Market Advantage, a national distribution marketing company, who has since become an industry consultant. “It would be out of character for them to do something like that.”

The fate of US Foods will be decided soon. The Federal Trade Commission has sued to block the merger, suggesting the combination of the two largest foodservice distributors would hurt competition. It has requested a preliminary injunction that would temporary halt the deal while the suit is decided.

Hearings on that injunction have been taking place in a federal courtroom last week and this week, and U.S. District Judge Amit Mehta will decide the case. Sysco and US Foods argue that their combined business would only have about 25 percent of the market and that it would lower prices for customers by reducing their costs.

“We remain resolute in our belief that this transaction is pro-competitive, good for our customers and will accelerate Sysco’s business transformation,” Sysco CEO Bill DeLaney said on a conference call last week.

If the injunction is upheld, however, US Foods would bow out. According to the Wall Street Journal, David Schreibman, an executive vice president for strategy at the company, testified in court that his company isn’t willing to endure any further uncertainty and would walk away if there were any further delay.

Indeed, in a conference call yesterday, US Foods CEO US Foods CEO John Lederer acknowledged that the merger and its uncertainty has left the company in limbo since the $8.2 billion deal was announced in December 2013. “We’ve more or less been in limbo for the last 15 months,” he said on the call. “Folks are looking forward to having this merger question resolved and addressed.”

But Lederer suggested that US Foods would be fine on its own if the deal doesn’t go through. The company’s sales increased 1.8 percent in the first quarter of this year, the company reported this week, and US Foods turned a $7 million profit after reporting a $65 million loss a year ago.

“We obviously believe this transaction is the right transaction, it’s right for customers and for all of our constituencies,” Lederer said. “Regardless, I think this business is well positioned to move forward.”

Some believe that US Foods could be a target for PFG or one of the other regional broadline distributors, given that the company’s private equity owners, Clayton, Dubilier & Rice and KKR & Co., were clearly looking to sell. And some say that 15 months of limbo has left the company in a weakened state.

“Strong regionals are ideally positioned to cherry-pick US Foods where there is no overlap in current markets,” said Debra Bachar, president of the food industry consulting firm Blueberry Business Group. She also suggested that PFG could step in and buy US Foods at a low price.

“In any event, we will certainly see national and regional reconfigurations as the distributor community continues to concentrate and professionalize itself,” Bachar said.

Sala said that “at the right price” PFG or someone else could step in and buy US Foods. But he doubts a company would want to swallow US Foods whole. While the company reported a net profit in the first quarter, and increased its operating income, it still had a loss before income taxes of $28.6 million — due largely to $71 million in interest payments on its debt. US Foods has $4.7 billion in long-term debt, according to SEC filings.

He also said it would be difficult for the company to sell itself in pieces because US Foods could then run afoul of customers.

Sala suggested that a management buyout or a sale to a different private equity group would thus be a more likely scenario than an acquisition by one of the smaller competitors.

“I’m not sure there’s such a market for the whole thing,” Sala said. “It’s unprofitable. There’s a lot to take on. I think the current owners are in a tough spot. The best play for them might be just to stay with it.”