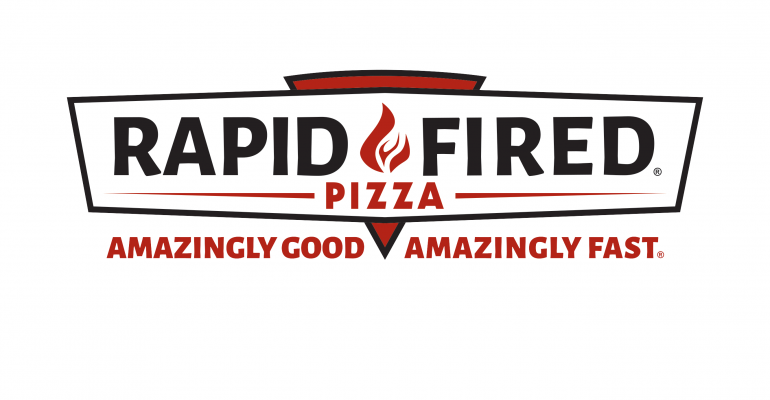 The new owners have plans for major expansion and development.
Finance>Mergers & Acquisitions

Financial terms of the deal were not disclosed; Rapid Fired Pizza franchisee Mike Kern will be the new CEO

Rapid Fired Pizza — the 30-unit, Ohio-based pizzeria chain — announced Friday that the company has been acquired for an undisclosed amount by franchisees Mike Kern and Chip Hurst, under the company name, Pie Guys Restaurants LLC.

Under the new agreement, Rapid Fired Pizza founder Ray Wiley has divested ownership and will continue on as a licensee, operating locations in Ohio – while Kern will serve as the new CEO and president and Hurst will be the company’s chief development officer.

Rapid Fired Pizza was founded in 2015 and currently owns restaurants in six states. The brand is known for its personalized individual pizzas made in 180 seconds or less, as well as breadsticks, dessert, and wine and beer.

Pie Guys Restaurants LLC is based in South Carolina, where co-owners Kern and Hurst operate the Rapid Fired Pizza locations in Spartanburg, S.C., Greenville, S.C., and Easley, S.C. The entrepreneurs also serve as area developers for Rapid Fired Pizza in South and North Carolina. Kern was previously CEO of Long John Silvers, while Hurst has a background in commercial real estate development.

"Having been part of large chain brands built on a franchisee model, as well as running the front lines of daily operations, we understand how to work with franchisees as partners in driving brand growth and mutual success," Mike Kern said in a statement.

Under new ownership, Rapid Fired Pizza is poised to increase its market share and expand throughout its current footprint in the Midwest, Southeast, and Texas, as well as penetrating the nontraditional markets in grocery stores, stadiums and student centers.

The company is slated to open five new locations over the next year in South Carolina, Indiana, West Virginia, and Texas. Headquarters will remain in Ohio, with a possible option of moving to South Carolina in the future.