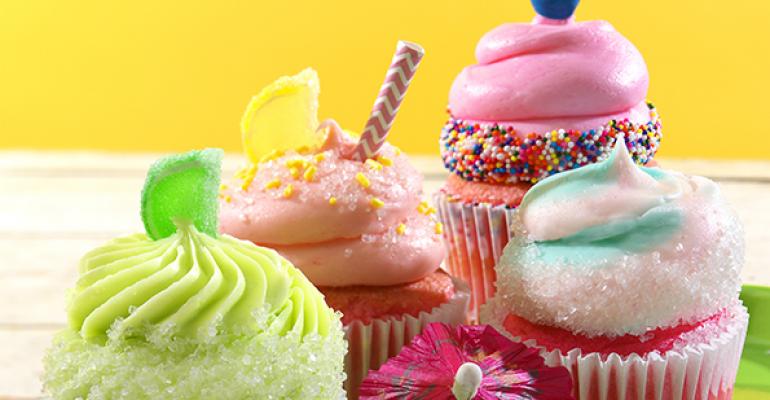 Terms of the deal with an affiliate of Fort Worth, Texas-based FundCorp were not disclosed. FundCorp’s Sovrano LLC affiliate last June bought the Mr. Gatti’s LP, a limited-service pizza company based in Austin, Texas.

Fitzhugh has left the company, and Moore will remain as a supply chain consultant, a company spokesman said.

GiGi’s Cupcakes was founded in 2008 by entrepreneur Gina “Gigi” Butler as a local boutique bakery in Nashville, offering cupcakes, cakes, cookies and other baked goods.

“We are excited that we have found the perfect partner to lead Gigi’s through its next phase of growth,” said Butler, who will remain as a spokeswoman for the brand, in a statement.

“Sales are at an all-time high and we have new franchisees interested in joining our family,” Butler added, “so it was critical that we find someone that not only had the resources and the expertise to take Gigi’s to the next level, but also reflected our Christian values.”

Michael Poates, vice chairman of FundCorp, said Gigi’s was the type of investment his company was seeking.

“It’s a strong brand with tremendous goodwill among their franchise community that we can leverage into an aggressive franchise expansion initiative,” Poates said.

Gigi’s has franchised locations in 24 states.