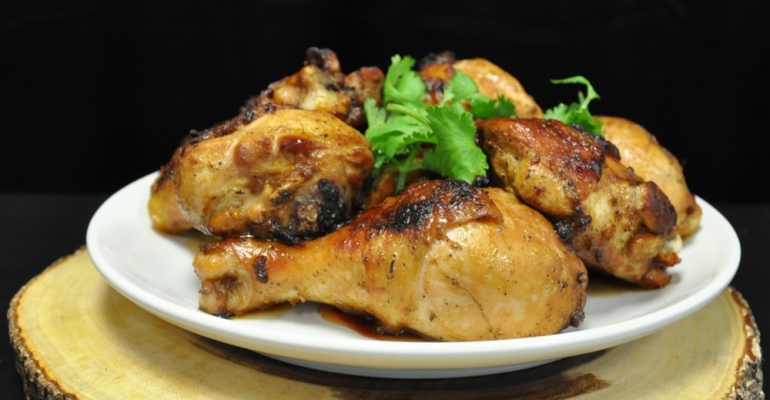 Anchored in oceans all over the world, Military Sealift Command vessels of the United States Navy are strategically placed to offer all kinds of logistical support to the U.S. military. These non-combatant, civilian-crewed ships replenish other military ships, conduct specialized missions, pre-position combat cargo at sea around the world, and transport military cargo and supplies used by deployed U.S. forces and coalition partners.

To feed the 5,901 Civil Service Mariners and contractors aboard Military Sealift Command’s 110 active ships, a team of three certified executive chefs and a registered dietician, test and revamp the menu year after year. This year, they overhauled the 35-day cycle menu with 72 recipe changes on 54 of those vessels. 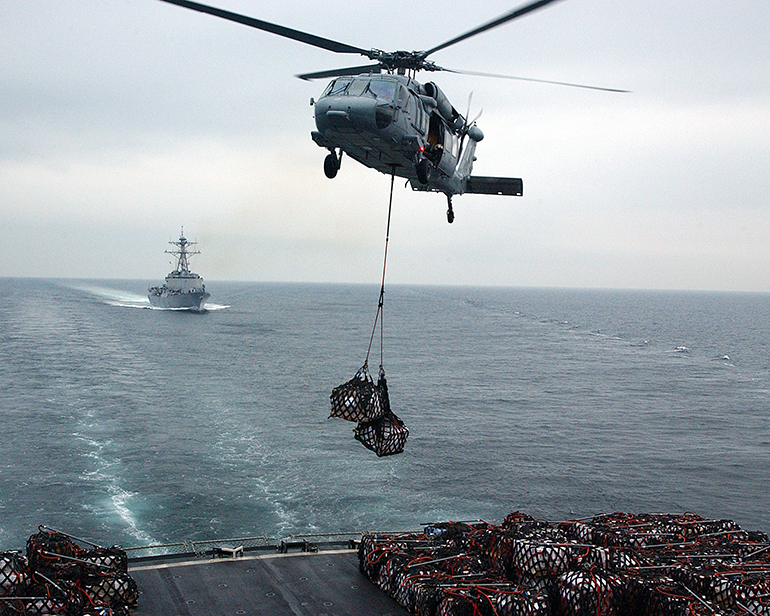 That team is being honored this year along with other MenuMasters award winners at a celebration at the Drake Hotel in Chicago on May 18.

“Each ship conducts on-going menu reviews and sends us their consensus,” said Roberta Jio, Military Sealift Command Foodservice Director. “This year the crews expressed a desire for more meatless entrées, sautéed lean protein, seafood such as shrimp and scallops, and more grilled vegetables.” Creating recipes for breakfast, lunch and dinner based on feedback from more than 5,000 people stationed across the globe is challenging enough. The Military Sealift Command has the added difficulty of not only ensuring the recipes taste great and are healthy, but also they must source all of their ingredients from just one vendor.

"As an arm of the military, everything we source has to come from our approved prime vendor network," Jio said. “If they don't have some of the ingredients in their catalog, we see if the Defense Logistics Agency can source it for us. If they can’t, then we have to try to produce the recipe using only the ingredients that are in the prime vendor catalog and see if it still has that same flavor and mouth feel, and remains healthy.” 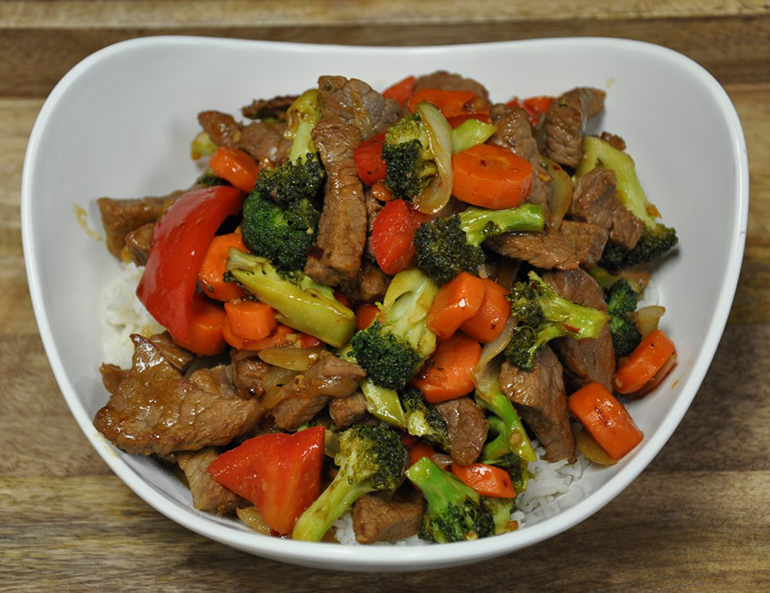 To develop a new recipe, they first test creating it in portions of 25 in their lab while a dietician tracks how calories, carbohydrates and proteins are affected, while adjusting the recipes to reduce the level of sodium and fat. Once they have a recipe tested for taste and nutrition, they make sure it can be converted to 100 portions. Finally, Military Sealift Command sends two chefs and one dietician to each of the 110 ships to train on the new menu items.

“We’re committed to making sure that our crews have healthy options at every single meal and this year’s 72 recipe changes reflect that,” Jio said. The updated menu features healthful proteins such as pork tenderloin, grilled fish, and stir-fried chicken; a full salad and fruit bar; as well as sides of vegetables, whole-wheat pasta, rice, potatoes and quinoa without added fat. 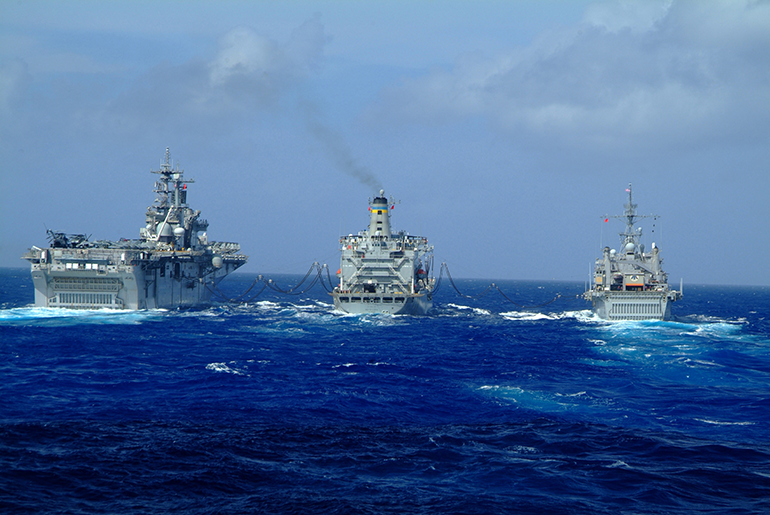 Menu reviews are already underway to provide feedback for next year’s recipes. So far, the surveys are rating the changes as outstanding, Jio said, adding that an improved menu means better quality of life for those on ship so they can focus on carrying out their mission. "Military Sealift Command exists to support the full spectrum of military operations anywhere in the world under any condition, 24/7, 365 days a year. Our mission is timeless and essential.”

This story has been updated to clarify the number of ships on which the new menu was introduced and to correct some wording on how the food is sourced.
0 comments
Hide comments
Related
Sponsored