Behind the scenes at the 2013 Food & Wine Classic 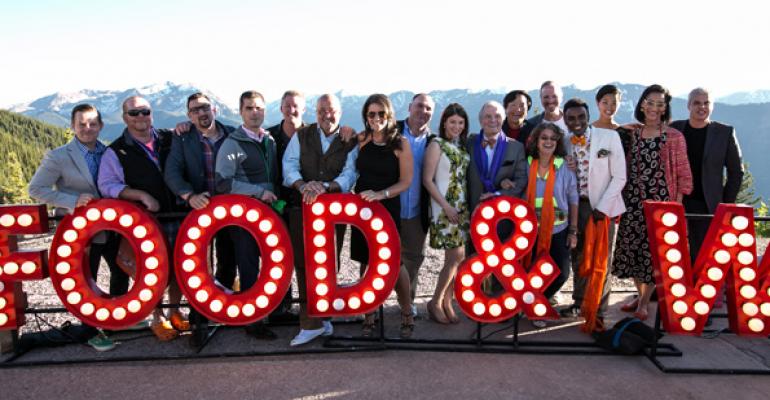 An estimated 5,000 people attended the Food & Wine Classic that just wrapped up in Aspen, an annual celebration of gastronomy and the people behind it.

Now in its 31st year, the festival draws an unmatched collection of those celebrities in the industry who, through television appearances, social advocacy, great cooking, inspiring mentorship or a combination thereof have gained national acclaim beyond the confines of the foodservice world. They performed cooking demonstrations, hosted parties, cooked breakfast and lunch for the chefs and restaurateurs who attended the American Express Restaurant Trade Program that’s part of the Classic, and took time to catch up — something they rarely have time to do as they juggle their busy schedules.

Here’s a look at some of these stars of the restaurant world.