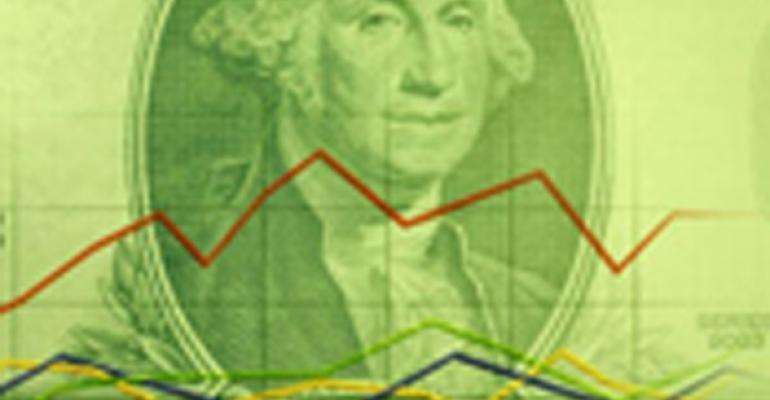 Foodservice operators appeared more downbeat as they reported softer same-store sales and customer traffic for the month of February, according to the National Restaurant Association’s Restaurant Performance Index.

The RPI, a monthly composite that tracks the health of and outlook for the restaurant industry, slipped to 99.9 in February, a decline of 0.8 percent from January’s 100.6, which reflected a five-month high in the index.

February marks the fourth time in the last five months that the index was below 100, which signifies a contraction in the NRA’s index of key industry indicators.

“The Restaurant Performance Index decline was due largely to softer sales and traffic results, which fell in February amid higher gas prices and the impact of the payroll tax hike,” said Hudson Riehle, senior vice president of the research and knowledge group for the NRA. “In addition, sales and traffic comparisons were more difficult due to the extra day in February 2012 as a result of Leap Year.

“Despite the sales and traffic declines in February, restaurant operators remain generally optimistic about business conditions in the months ahead, which suggests they feel the setbacks will be temporary,” Riehle added.

The Current Situation Index fell to 98.3 in February, a decline of 1.4 percent from January’s level and the sixth consecutive month it languished below the 100 mark. The NRA said sales comparisons were more difficult in February because of the 2012 Leap Year, which contributed to the first same-store sales decline in 21 months.

The RPI’s Expectations Index was 101.4 in February, down from 101.6 in January. However, the NRA said each of the four expectations indicators remained around the 100 mark for the second consecutive month, suggesting that operators are upbeat about future business conditions.

The RPI is based on the responses to the NRA’s monthly tracking survey.