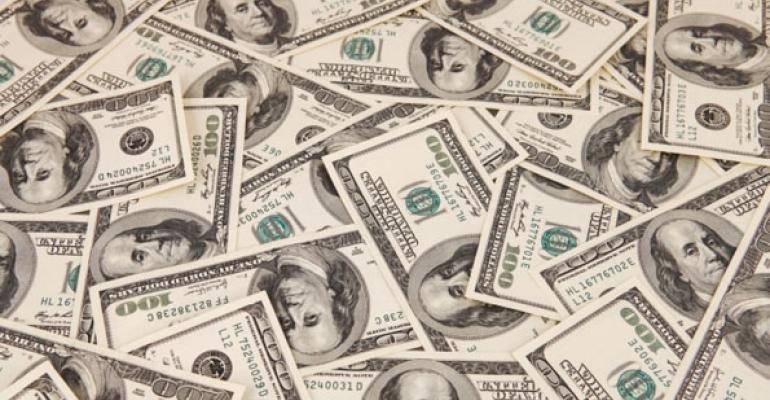 Consumers are conflicted, but confidence is up, according to a report from GE Capital, Franchise Finance.

The restaurant industry in the U.S. is beginning to sizzle.

Restaurant companies have adapted well to changes in consumer preferences and economic challenges, and the future for the industry “feels more positive,” said Kimberly Savilonis, senior vice president, strategic initiatives and marketing intelligence for GEFF and an author of the report.

“Restaurants are great at adapting to change, whatever’s thrown at them,” she said. “They might complain along the way, but they adapt.”

GEFF’s review is a broad look at the industry, from consumer loan delinquency rates, which were at their lowest level since 2005 in the third quarter last year, to traffic growth within the fast-casual segment, which rose 7.9 percent in 2012 year-over-year.

The report cited National Restaurant Association data on industry sales, saying foodservice sales overall grew a nominal 4.2 percent in 2012, or 1.3 percent if adjusting for inflation, to $636.4 billion. Those sales are projected to grow 3.8 percent nominally – or 0.8 percent adjusted – in 2013 to $660.5 billion.

Consumers remain conflicted about the economy, the report said. While the economy has shown improvement in terms of job growth and declining unemployment, consumer spending has been hampered by higher gas prices, this year’s payroll tax changes and other challenges to personal income.

Still, consumer confidence increased in February this year to 69.6, up from 58.4 in January, the largest gain since November 2011 and the first increase in four months, the report said, citing The Conference Board data.

A focus on growth

On the finance side, merger and acquisition activity increased slightly to $3.9 billion in 2012, up from $3.7 billion the previous year, with sizeable franchise operations trading hands, the report noted. Among them were the acquisition of Taco Bell franchise group Southern Bells Inc. by San Francisco-based Apple American Group, for example, and private-equity firm Sterling Investment Partners' purchase of Pizza Hut franchise operator Southern California Pizza Company.

Chanticleer Holdings Inc., a minority investor in Hooters of America, also completed an IPO, the report noted, but two companies attempted to go public but did not complete their offerings: Cheddar’s and Dave & Busters.

Agustin Carcoba, GEFF president and chief executive, said in a statement that the U.S. restaurant industry has been very focused on growth and expansion, in contrast to the slow, but promising, recovery in the global financial markets.

“People who are investing in the restaurant industry understand the importance of three factors — operational performance, financial metrics and asset strategy — and how they have changed through the latest cycle,” he said.