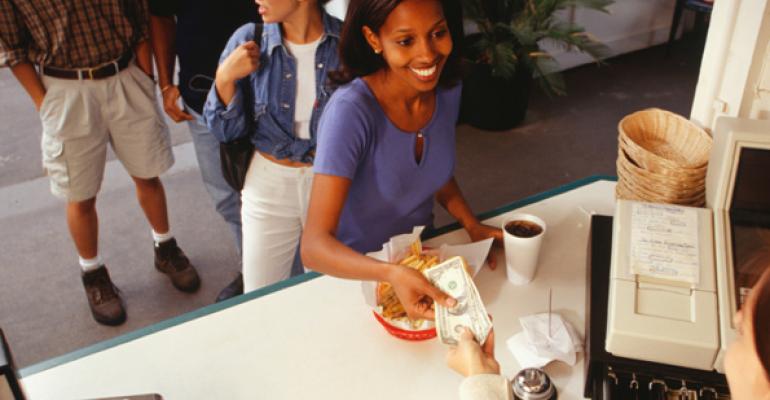 Fast-casual chains led the restaurant industry’s unit growth through most of 2013, expanding the total number of locations in that segment by 6 percent, according to The NPD Group.

The Port Washington, N.Y.-based market research firm found in its Fall 2013 ReCount report that the fast-casual segment also outpaced the unit growth of the entire quick-service segment, which encompasses fast-food and fast-casual outlets.

“The restaurant recovery continues to move slowly, and as a result, operators are taking a cautious approach to expansion,” Greg Starzynski, director of product management for NPD Foodservice, said in a statement. “This conservative approach to restaurant unit expansion will continue into the foreseeable future.”

However, NPD noted that the year ended Sept. 30 was the second consecutive period in which the restaurant industry’s total unit count grew, including for independent eateries, which had far more closures than restaurant chains during that time.

The quick-service segment grew by 2 percent, to 333,970 total units during the period. Of those locations, 16,215 were fast-casual restaurants, which included 902 units opened over the previous 12 months.

The full-service segment — which for NPD’s research includes casual dining, midscale and family dining, and fine dining — shed 1 percent of its locations to end the 12-month period at 299,073 total units.

NPD added that its CREST research service found that total industry traffic to all restaurants was flat for the year ended in December 2013, compared with 2012. Consumers in the United States made approximately 61 billion restaurant visits during the year.