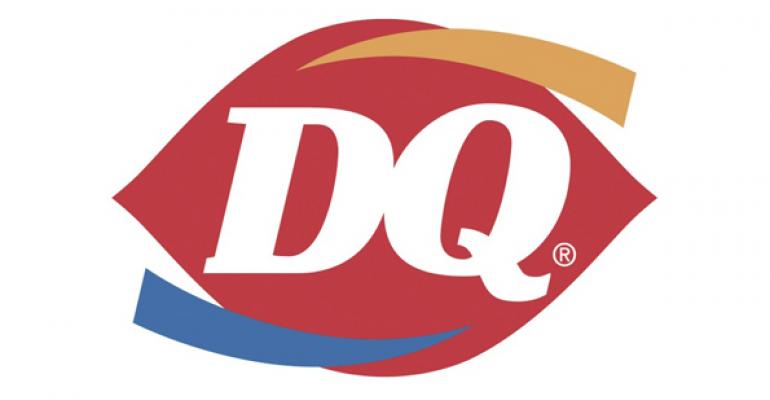 American Dairy Queen, parent to more than 6,000 quick-service restaurants in the United States, Canada and 18 other foreign markets, has ended its 15-year relationship with advertising agency Grey New York and will conduct an agency review.

“The QSR category is highly competitive and is at a crossroads,” vice president of marketing Barry Westrum said in a statement Monday. “We had a great 15-year partnership with Grey New York as our advertising agency of record. However, we’ve decided now is the time to conduct a formal ad agency review.”

According to reports, Grey will not defend the account. The firm won Dairy Queen’s account in 1997, after the chain had worked with Minneapolis-based agency Campbell Mithun for 35 years.

Grey’s managing director Michael Houston told Advertising Age that a 15-year partnership in the quick-service category “is a lifetime,” but acknowledged that new management at Dairy Queen intends to go in a different direction.

“We’re extremely proud of the work we’ve done with them,” Houston told Ad Age. “We understand that this is part of the business and wish them nothing but the best.”

Ace Metrix calculates its proprietary Ace Score after surveying thousands of viewers and averaging their scores for how watchable and persuasive brands’ commercials are. In the firm’s year-end ranking of restaurant commercials for 2011, Dairy Queen commercials garnered the fifth-, seventh- and tenth-highest Ace Score in the quick-service category.

In Ace Metrix’s latest study for NRN in the second quarter, Dairy Queen once again showed consistently effective advertising, as four of its six commercials for the quarter scored above the industry norm for Ace Scores.

Minneapolis-based Dairy Queen is a subsidiary of Berkshire Hathaway Inc.