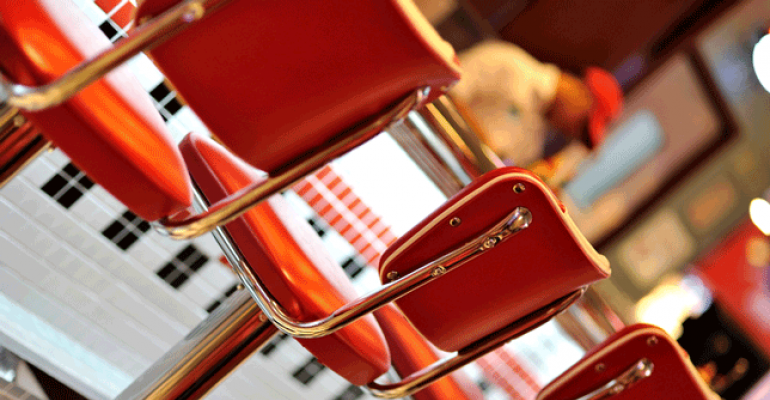 Report: 3 brands that will survive a restaurant recession

These are the restaurant brands that showcase what works in a changing and challenging consumer environment, according to a report this month from investment management firm Morningstar.

R.J. Hottovy, the lead analyst on the report, contends that the fast-casual segment has changed consumer expectations about restaurant experiences in a way that is forcing both quick-service and casual-dining players to reinvent themselves.

But he also sees bifurcation within fast casual, with some brands thriving, while others — including Chipotle Mexican Grill — struggle with traffic declines.

Predicting a difficult year ahead for restaurants overall, the report tackles a key question on the minds of investors: whether a restaurant recession, or even a broader slowdown in consumer spending, is imminent.

Despite consumer headwinds, the report does not predict an extended restaurant recession.

But given the wide spread between grocery prices and dining out, Hottovy said restaurants will have a tough time raising prices for the rest of 2016 and into 2017.

As a result, restaurants will be forced to depend more on transaction growth to drive same-store sales and margin expansion in coming quarters, especially as labor costs rise.

There is much to learn from private restaurant companies that are succeeding despite such pressures, Hottovy said.

But the report specifically highlights three private chains as “moats,” or companies with competitive advantages and average unit volumes over $1.6 million.

Common themes for driving traffic at each brand include: Fostering a value proposition beyond price that includes convenience; offering an authentically healthful menu; maintaining a scalable supply chain; and using technology to connect with customers beyond the four walls.

Here is Morningstar’s look at three private chains to learn from:

Hottovy sees Los Angeles-based Sweetgreen as the “epitome of what consumers seek in modern fast casual.”

Founded in 2007, the 55-unit chain is credited with bringing a scalable farm-to-table concept to the masses.

Investors speak of Sweetgreen’s ability to capitalize on consumers’ increasingly healthful eating habits, and its success driving traffic and unit expansion while maintaining its emphasis on local and organic ingredients, combined with flexible customizable menu offerings, the report said.

Sweetgreen has also developed partnerships with local food sources to bring the chain to scale. Additionally, the chain has been a leader in mobile engagement.

Founded in 2003, in Los Angeles, Mendocino Farms has pulled ingredients and design elements from the fine-dining and casual-dining worlds and repackaged them “in an inviting fast-casual layout with accessible price points and efficient throughput tactics,” the report said.

Mendocino Farms is positioned as the “definitive” example of upscale fast casual, with counter ordering combined with table delivery, a full beverage lineup, and the ambiance of a modern full-service chain, the report said. The menu balances healthful with indulgent offerings, and has an intuitive ordering system with quickly moving lines.

Now at a critical juncture as it moves out of its home market, Mendocino Farms has two things going for it: a scalable supply chain and a minority investment from Whole Foods.

Founded in 2012, the chain has reached 150 units. But Blaze has shown few signs of overextending itself, posting a category-leading average unit volume of $2.5 million for company-owned locations, and $1.5 million for franchised units open for more than two years.

The report said Blaze Pizza has better daypart balance than its competitors, roughly split evenly between lunch and dinner, as well as compelling beverage, dessert and other add-on options. Made-from-scratch dough and a commitment to “clean” ingredients positions the brand as better-for-you, the report said.