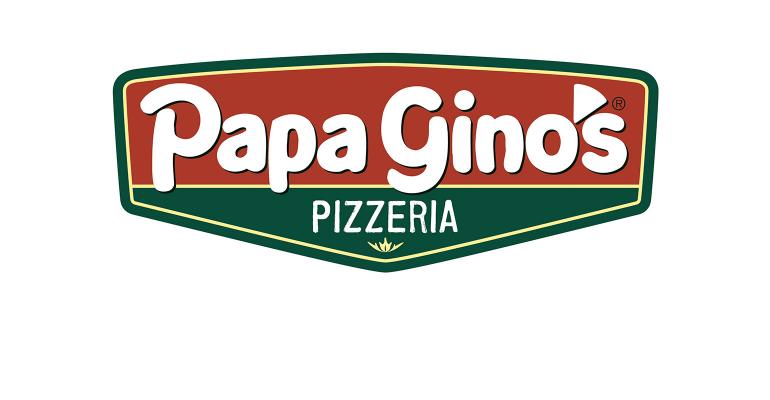 “The company regrets having to close these restaurants but believes focusing resources on a core of best-performing restaurants is the responsible approach,” the company said in a statement.

As part of the bankruptcy proceedings, Dedham, Mass.-based PGHC Holdings Inc. has entered into a stalking horse agreement with Wynnchurch Capital to purchase 141 company restaurants in Massachusetts, New Hampshire, Rhode Island and Connecticut.

Terms of the deal were not disclosed. PGHC said the sale of the company out of bankruptcy will allow the brand to remodel and modernize the company-owned restaurants in New England, open additional restaurants and enhance its online ordering capabilities.

"We are pleased to have reached an agreement that will ensure a long and prosperous future for these iconic New England restaurants," chief financial officer Corey Wendland said in a statement. "For some time, we have been pursuing a plan to strengthen our financial footing and secure capital for investment in our restaurants, while also addressing our significant debt load. We are confident that the agreement with Wynnchurch achieves all of those goals."

Wynnchurch is a private-equity firm that partners with middle market companies.

As part of the bankruptcy process, PGHC will solicit competing offers to maximize the value of the sale.

Where possible, PGHC will try and relocate employees impacted by the 95 closures, the company said. Papa Gino’s has been a New England staple since 1961.

"These were hard decisions but decisions we believe were absolutely necessary to allow Papa Gino's and D'Angelo Grilled Sandwiches to continue serving New England now and for years to come," Wendland said in a statement.

D'Angelo Grilled Sandwiches roots date back to the late 1960s, where it was originally called Ma Riva’s Sub Shop. The name change occurred in the 1970s, according to PGHC.