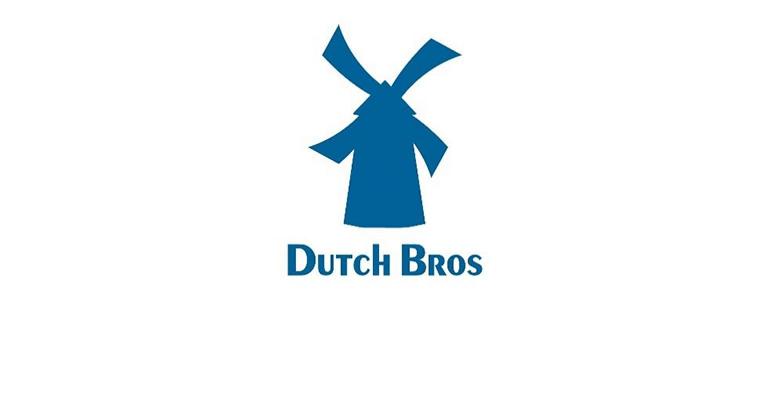 Same-store sales were up 10.1% over 2020: founders do not want to focus on beverage innovation or “over-digitize the brand experience”

After a landmark year for Grants Pass, Ore.-based coffee chain, Dutch Bros, Inc., during which the growing company went public in Sept. 2021, Dutch Bros. has lined up a strategy moving forward that seemingly goes against the industry norm: de-emphasizing beverage variety innovation and slowing down the digital experience.

Ahead of its presentation at the ICR digital conference on Tuesday, Dutch Bros released its preliminary fourth quarter and yearly 2021 fiscal results, showing 10.1% same-store sales growth over 2020, and 15.3% on a two-year basis, with an overall 8.4% growth for the entire year.

Related: Dutch Bros and its customers raise more than $695K for local youth

The company is also on a massive growth trajectory, with 98 new stores opened in 2021 (including new forays into Texas, Oklahoma, and Kansas), and moving forward is looking to penetrate more into Utah, New Mexico, Texas, Oklahoma, Kansas, and Tennessee.

“I think that we have settled into a great spot: we know who we are, we know what business we're running, and we know what our growth plan looks like,” Dutch Bros president and CEO Joth Ricci said. “I think the next phase for us is more innovation.”

Related: Dutch Bros CEO Joth Ricci on why going public is a big leap forward for the coffee brand

Ricci said that in the future, the company will test out cold brew on tap, energy drinks, and an LTIP (long term incentive plan) program for employees now that Dutch Bros has filed its IPO. But for Ricci, innovation does not necessarily mean coming up with exciting new beverages every quarter to compete with other larger coffee chains with a bigger morning market share.

“Our customers are innovating every day so we don’t put that on our people necessarily to innovate,” he said. “It’s more about showcasing the entirety of our menu so that people understand all of the quality things they can get. We’re not just a coffee business. I would not give up a good business at two or three o’clock in the afternoon over having more market share early in the morning.”

The company also stands out by emphasizing the importance of balance when it comes to digital engagement. Although Dutch Bros did just relaunch a new digital loyalty program last year and thus far 60% of purchases are made through the program, Ricci does not want mobile convenience to replace in-store experience:

“We don't over-digitize the experience, we want to balance it and make sure that the rewards program is additive to what we do,” Ricci said.