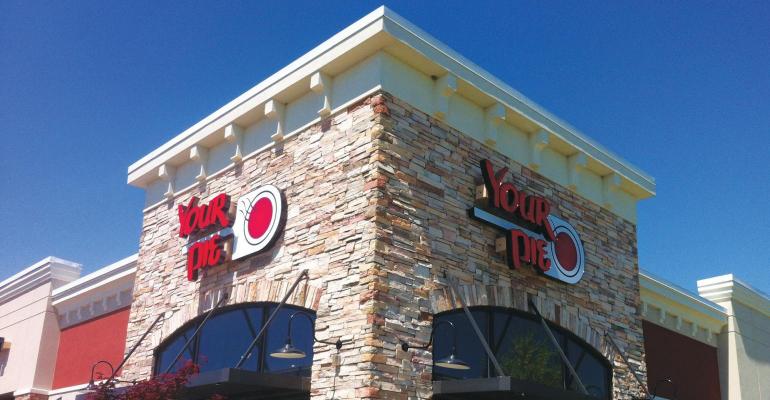 Your Pie has moved its headquarters from Athens, Ga., to Alpharetta, a suburb of Atlanta.
News>Fast Casual

Fast-casual pizza brand was founded in Athens, Ga., in 2008

Your Pie, the fast-casual pizza concept, has moved its headquarters from Athens, Ga., to Alpharetta in the Atlanta metro area, the company said Monday.

“Your Pie’s move gives company officials greater access to nearby restaurant owners along with vendors and franchise prospects in the area,” a spokesperson said. “It also gives them an opportunity to draw from a larger pool of potential employees to add to the growing chain.”

The new Your Pie franchise support center is in the Deerfield Corporate Center at 13010 Morris Rd., Suite 100, in Alpharetta, which is suburb north of Atlanta.

“Your Pie’s move to Atlanta is a significant milestone in our company’s history and is part of the long-term focus on the growth and development of our brand,” said Dave McDougall, CEO of Your Pie, in a statement. McDougall was promoted to CEO in 2019.

“Although Your Pie will always have its roots in Athens, the new office space will help us better accommodate our growing team and enables us to have greater interaction with our local owners and franchise candidates,” McDougall said.

Your Pie was founded in 2008 by Drew French to offer customizable pies that could be baked quickly in brick ovens. It has more than 75 locations.