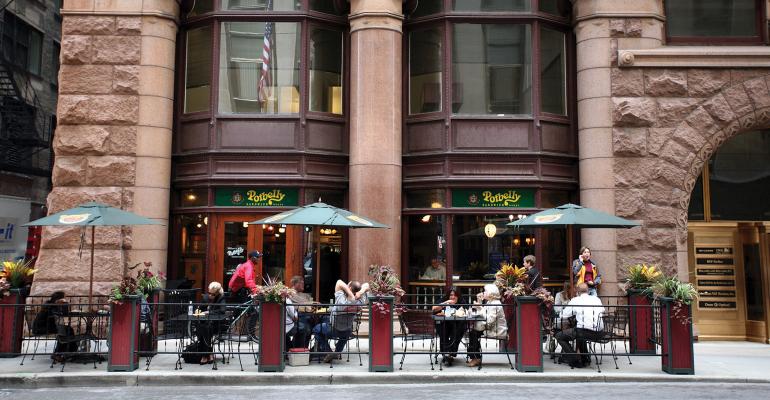 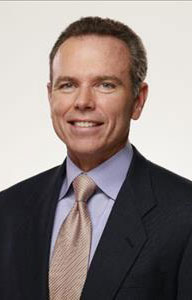 He will be charged with shaping and implementing Potbelly’s strategic initiatives.  The chain’s turnaround strategy calls for digital marketing and menu improvements to drive repeat visits. 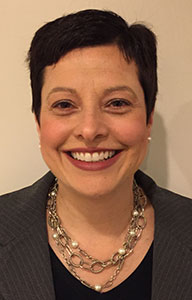 Younglove-Webb, left, who started at Potbelly in 2008, has been promoted to the newly created role of chief restaurant operations officer. She previously held the title of senior vice president of operations for three years. In her new position, she will continue to oversee Potbelly’s day-to-day restaurant operations. In addition, she will assume “leadership for training and the off-premise business,” the company said.

Younglove-Webb started her Potbelly career as a general manager. Prior to joining the company, she served in various senior-level executive roles at Kmart.