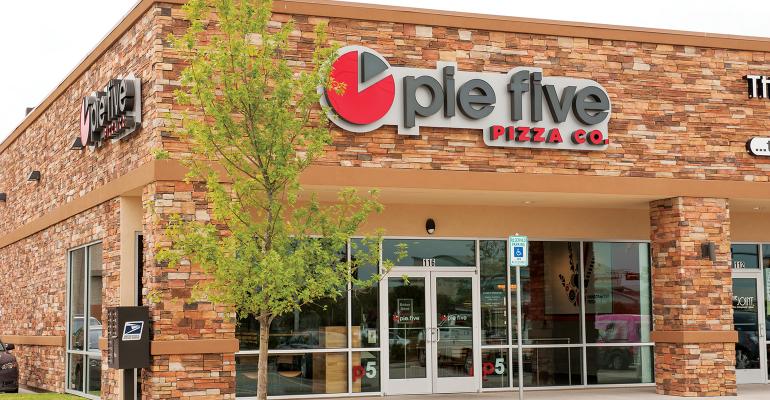 The 18 locations represented 18 percent of the 99 locations the system had at the end of 2016. Pie Five said it opened five locations during the first three months of the year, and how operates 86.

“We are taking a purposeful approach to improving the overall financial performance of the company by withdrawing from underperforming markets,” Rave CEO Scott Crane said in a statement.

In March, Pie Five acknowledged closing nine restaurants in Chicago and Minnesota. So the company closed an additional nine locations during the period.

Company executives, however, still believe there is plenty of development potential ahead. “We continue to see opportunities for traditional and non-traditional development,” Crane said, noting that the company just opened its second airport location at the Baltimore Washington International Airport. “Our throughput makes Pie Five a great option for airports.”