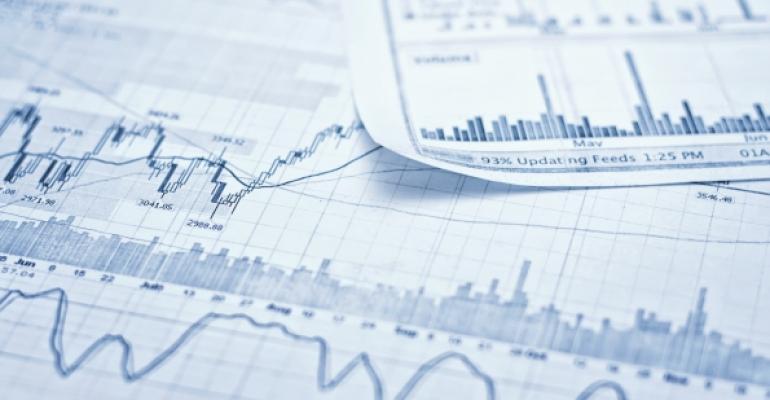 Sharon Zackfia, restaurant analyst with William Blair & Co., said in a note that the second-quarter results were “likely a game-changer for investor sentiment on Panera.”

“The clear highlight of the quarter was accelerating same-store sales trends at company-owned locations, with comps rising 1.9 percent in April, 2.1 percent in May and 2.4 percent in June, while July's comps are up 4.7 percent month-to-date against a much tougher comparison,” Zackfia noted.

Ron Shaich, Panera’s founder, chairman and CEO, said in a call Wednesday with equity analysts that Panera 2.0’s effect on sales is expected to build over the longer term.

Panera 2.0 includes consumer-facing technology, such as mobile app orders and payments, as well as areas for order pickup and operational enhancements for labor savings and order accuracy.

“The data is telling us something important relative to how we might think about Panera 2.0,” he said. “Panera 2.0 is not turning on a light switch. Its impact is seen over time. Panera 2.0 doesn't drive demand, but rather, reduces friction. Thus, its impact is felt over time. Sales in Panera 2.0 cafes gain momentum three to four quarters after conversion.”

Zakfia noted that Panera’s operating margins were expected to decline with the ongoing investment in 2.0 conversions.

During the investment period, Bufano added, “we continually challenge ourselves to be our own internal activist. That is why we undertook several value enhancing initiatives in 2015. These initiatives include increasing our share repurchase authorization and rate of purchases, revising our capital structure to take on an appropriate amount of debt, refranchising 50 to 150 bakery cafes, and cutting 5 percent of our core” general and administrative expenses.

Panera has taken some increases in price this year. “We took a 1.3% price increase toward the end of the first quarter to offset food inflation and structural wage inflation,” Shaich said. “We continue to believe we have pricing power, particularly where we see significant minimum wage increases and especially as our competitors take significant price increases. But we will be strategic in our approach and tactical in our execution.”

Panera also continued to add delivery/catering hubs in the quarter, Shaich said, as the company looked to see “how many ROI sales dollars can we vacuum out of a given ZIP Code.”

The company posted 9.2 percent growth in catering sales in the second quarter, he said. In 2014, Panera opened 15 delivery hubs. So far in 2015, the company has opened eight new delivery hubs, Shaich said, which completes the plan for the year. “Right now we have 29 delivery hubs,” he said, “with 25 percent of catering going through those hubs.”

Shaich likened adding hubs to adding capacity to a hotel that is already at full capacity, with revenue growth lagging expenses for a period but that incremental profit will eventually be generated. He estimated for Panera, the delivery hubs take a multi-year commitment before they become notable contributors to profit growth.

In other initiatives, Panera executives noted:

A new design is in development. “The new design uses authentic and local materials, such as reclaimed wood and stones, to create an updated and inviting gathering space,” Shaich said, adding that a remodeling program was under way as well.

Table-service initiative on hold. Panera has put on hold its table-service initiative, through which customers could order on their mobile phone app in the store and have orders delivered to their numbered tables. “We know we believe intensely that over the medium and long term, it's the right thing to do,” Shaich said, especially for evening sales. But the company hasn’t seen a short-term payback, he acknowledged. “Given the intense focus that we have on making sure that we are able to bring Panera through this transformation, we've made the decision to hold off on deliver-to-the-table,” Shaich said. “It's not a question of a judgment of what we think it's impacted, it's a question of not wanting to invoke those costs at that moment.”

Drew Madsen, who was named president of Panera in May, spoke briefly with analysts, saying “Panera's growth strategy, in my view, directly addresses the fundamental changes in the consumer and competitive landscape in powerful ways. It also defines how Panera will win and is supported by meaningful in-market testing.”

As of June 30, the company had 1,926 bakery-cafes in 46 states and in Ontario, Canada, operating under the Panera Bread, St. Louis Bread Co. and Paradise Bakery & Cafe names.