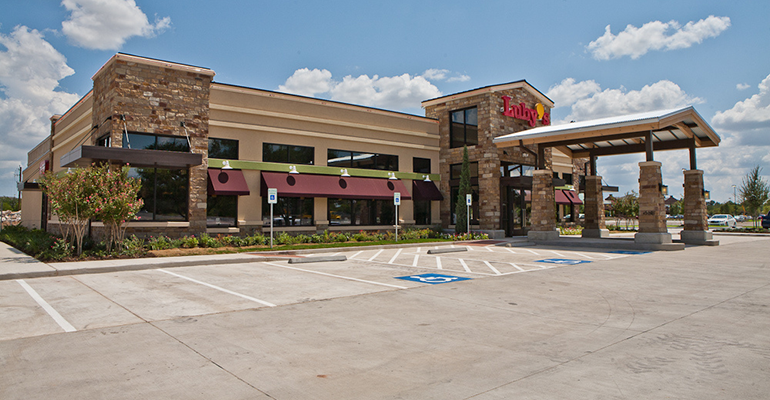 Parent of Fuddruckers and cafeteria brand plans board “refreshment”

During the annual meeting of the Houston-based company — parent of the Fuddruckers and the Luby’s Cafeteria brands — shareholders rejected all four directors nominated by Bandera Partners LLC, a New York hedge fund that owns about 9.8 percent of Luby’s shares.

“We greatly appreciate the candid and valuable perspectives that shareholders provided to us throughout this election, and we appreciate the support that we received from shareholders,” said Gasper Mir III, Luby’s chair, in a statement.

Mir said the company plans to implement changes announced in the run-up to the proxy vote.

“Our goal as a company and a board is to be responsive to shareholder feedback and continue these dialogues, particularly as we conduct the previously announced search to add two new independent directors to the board,” Mir said. “We will welcome the input and views of Bandera Partners during our board refreshment process and will be seeking to engage further with them in the near-term.”

Mir earlier this month said he would step down as chairman later this year.

Chris Pappas and Harris Pappas own about 36.8 percent of Luby’s shares.

“With this annual election now completed, our full focus returns to executing our turnaround plan for the business and ensuring that we have our right board composition to oversee our strategy,” said Chris Pappas in a statement.

The company is scheduled to release results for the first quarter of fiscal 2019 on Jan. 28.

Clarification Jan. 25, 2019: This story has been edited to clarify that Gasper Mir III will step down as chairman. He plans to remain on Luby's board.