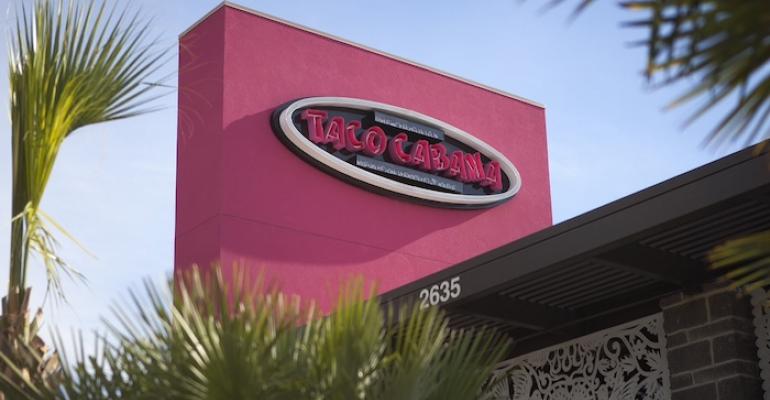 Dallas-based Fiesta, which also owns the fast-casual Pollo Tropical brand, said all the closures were of stores that had posted significant losses.

As of Sept. 29, Fiesta had 173 Taco Cabana units, with 165 company-owned and eight franchised. The closures represent more than 10% of the brand’s base.

Richard Stockinger, Fiesta’s president and CEO, said the company in the fourth quarter began implement a margin-improvement plan that it expected to increase restaurant level earnings before insurance, taxes, depreciation and amortization by 200 to 300 basis points in 2020 over 2019.

“The margin-improvement plan includes efficiency initiatives in operations across food and operating expense categories and the closure of 19 underperforming restaurants in Texas,” Stockinger said in a statement. “These closures eliminate all stores with significant losses, which we expect will result in a highly viable portfolio of restaurants.”

Nearly all employees impacted by the closures will be offered positions at other Taco Cabana locations, the company said.

“We continue to make progress on sales-building initiatives across both Pollo Tropical and Taco Cabana in off-premise sales, including catering, online and delivery,” Stockinger said. “In addition, as our new senior management team enters their first full year together, we are optimistic about improving comparable restaurant sales at both brands in 2020.”

Correction Jan. 13, 2020: This story has been edited to correct one brand reference to Taco Cabana.