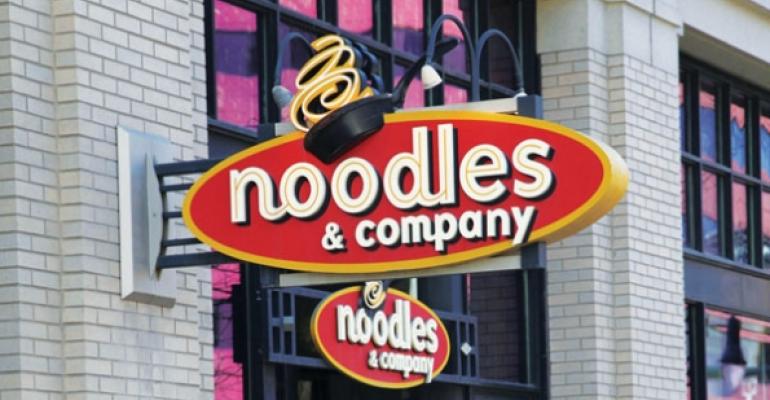 Fast-casual chains are getting squeezed

The fast-casual segment is supposedly a disruptive force in the restaurant industry, pulling consumers away from traditional chains while promising higher quality food and a faster service model.

In the first three months of the year, publicly traded fast-casual chains averaged a same-store sales decline of 1.6 percent.

But if we remove Chipotle Mexican Grill Inc. and its 17.8-percent same-store sales increase, the average is a same-store sales decline of 3.3 percent. In other words, fast-casual chains not recovering from a major foodborne illness outbreak are losing customers.

In a notably weak period for restaurants, the fast-casual segment was the weakest. The 3.3-percent, non-Chipotle same-store sales decline was lower than every other segment. Even casual dining performed better than fast-casual concepts.

To be sure, one quarter is just that — one quarter. But trend lines in fast casual have been heading downward for some time. Broader numbers have not been much better, either.

It’s risky to make generalized trends in the fast-casual segment. Few of the chains are very large, and the biggest of them — Panera and Chipotle — have long, well-established track records.

Many of the rest are younger, smaller chains or regionals at best, where volatility can be expected. Many are coming off strong quarters from a year ago and simply felt the impact of tough comparisons and bad weather.

Yet it’s also possible the casual-dining and quick-service segments have both adapted to the presence of fast-casual chains.

“Over the last five years, full service has been pricing down, and quick service has been qualitying up,” Robert Baek, vice president of operations at the fast-casual pizza chain PizzaRev, said at the NRA Show. He suggested that fast-casual chains are getting squeezed, as both casual-dining and quick-service concepts up their games.

McDonald’s, meanwhile, pushed its Big Mac hard in the first quarter and now has semi-customizable, Signature Crafted sandwiches on its menu.

Pricing is another potential problem in the segment. Fast-casual chains have been quick to raise prices in recent years, and consumers over time notice that — especially when the prices at the grocery store have been falling.

Quick-service concepts, meanwhile, have done an excellent job recently of innovating to get customers’ attention. Taco Bell generated an 8-percent same-store sales increase in the first quarter, thanks to its Naked Chicken Chalupa. Arby’s has been attracting customers by selling sandwiches made from venison or pork belly.

Fast-casual chains, with their smaller sizes, smaller menus and smaller marketing budgets, haven’t been able to do that. And they’ve often eschewed such ideas, anyway.

None of this is to say that fast casual is suddenly dying and losing the battle. The fact is, the industry is in a challenging, competitive market at the moment. Things like weather, retail traffic, low grocery prices and Netflix are all influencing consumer decisions.

But recent quarters have proven that fast-casual concepts can’t simply expect to open their doors and watch customers flood in. And, despite their enormous growth, they have to adapt to meet a changing consumer, just like everybody else.