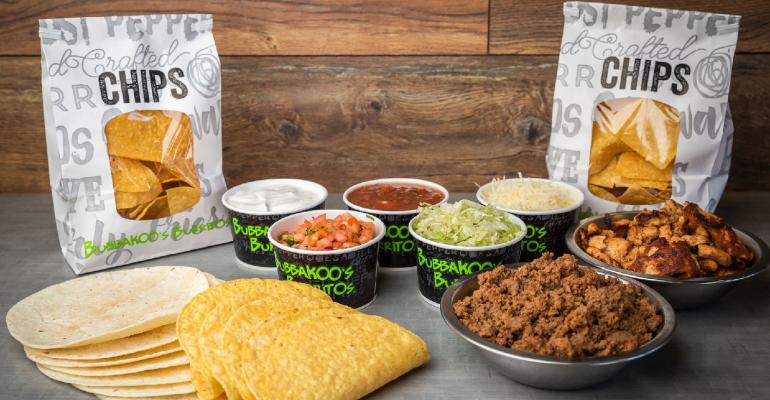 Ives began his career in public accounting at EY before moving into the franchising world which he helped launch Frutta Bowls back in 2017 which he served across many verticals of the business. In October 2019, Ives was name Vice President of Finance & Development of Bubbakoo’s Burritos, where he oversaw many aspects of financial operations, franchise development, technology strategies, and fed his love of working with franchisees. For him, the similarities between consulting and franchising are clear; relationships are everything, earning respect from your partners is an absolute necessity in this business.

To Ives, the role offers more than overseeing the financials and growth of the company. “Our partners are incredibly passionate about the brand, and I get to be part of the team that helps drive their success and ensure we remain franchise-centric to continue to drive internal growth,” said Ives. He spends 50% of his day typically talking to franchisees and believes this is one of the keys to success for the brand and its operators. “I’m excited for the opportunity to continue to impact our culture and be part of the success that Bubbakoo’s has enjoyed so far and will continue to have in the future,”.

“Since he joined the team in 2019 it’s become clear what an important asset Chris is to the team and the future of our brand,” says Bill Hart, Co-Founder of Bubbakoo’s Burritos.

“His analytical approach to our overall strategy and growth goals has resulted in increased sales, store unit profitability, and internal development growth for our partners. Our partners trust in his ability and look to him for guidance, which made the promotion to Chief Financial Officer an easy one,” says Paul Altero, Co-founder of Bubbakoo’s Burritos.