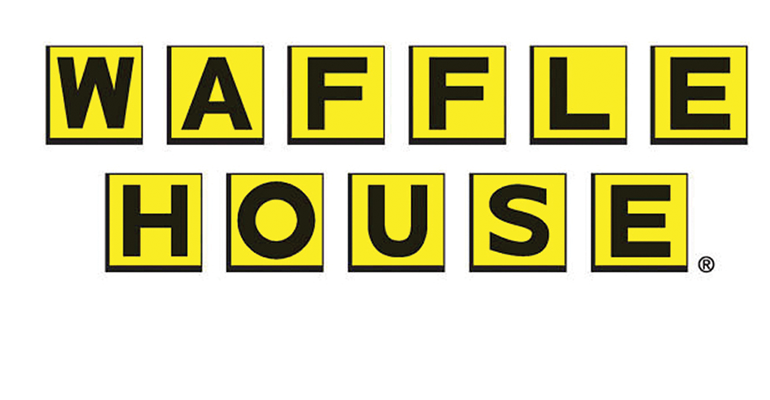 After a manhunt lasting more than 30 hours, a 29-year old man has been arrested in connection with the killing of four people at a Waffle House in Tennessee over the weekend, Nashville police reported on Twitter.

Two others were injured by gunfire in the incident, which occurred early Sunday morning at the 24-hour restaurant. The suspect, identified by police as Travis Reinking, walked into the restaurant partially naked shortly after 3:19 a.m., police said. Reinking, who was arrested in 2017 by the Secret Service for being in a restricted area near the White House, was nude except for a jacket.

“He then went inside and continued shooting,” Nashville police said in a statement released Sunday morning.

Shanita Waggoner, 21, of Nashville and Sharita Henderson, 24, of Antioch,Tenn., were both injured as well, police said.

Police said customer James Shaw is emerging as a hero during the shooting spree.

The 29-year-old man ran for cover in the restroom as soon as Reinking began shooting. But when he saw an opportunity to confront Reinking, he went after the suspect, police said. He “wrestled the rifle from Reinking’s grasp, and tossed it over the counter. Shaw’s actions undoubtedly saved many lives,” police said.

Reinking shed his jacket and fled the area.

The jacket contained two magazines for the AR-15, police said. Military-style weapons like the AR-15 were used in last year’s killing spree at an outdoor country music concert in Las Vegas and the February shooting at Marjory Stoneman Douglas High School in Parkland, Fla.

Local police and federal authorities are now on a manhunt to find Reinking.

Representatives for Norcross, Ga.-based Waffle House, founded in 1955, could not be reached for comment.

On Sunday, the company posted a message on its Twitter page:

This is a very sad day for the Waffle House family. We ask for everyone to keep the victims and their families in their thoughts and prayers.

Police said Reinking, believed to be a local resident since 2017, was fired from an employer three weeks ago. He started another job last Monday but didn’t return to work on Tuesday. He worked in the crane and construction trade.

After his arrest near the White House last year, he was released. During subsequent interviews with the FBI and Illinois authorities, his Illinois firearms authorization was revoked and four weapons were seized by Tazewell County, Ill., authorities, among them the AR-15 used in the Waffle House shooting, police said.

“The police department has received information that the guns were returned to Reinking’s father, who has acknowledged giving them back to his son,” police said.

One of the guns was found at his nearby apartment. Two others are unaccounted for, police said. A witness reported seeing a shirtless man matching his description in a woodline behind the apartment, police said.

One of the guns was found at his nearby apartment. Two others are unaccounted for, police said.

In photos posted on the Twitter page of the Metro Nashville police department, the suspect is seen wearing jeans and a torn burgundy shirt. His shoulders are also scratched.

Update April 23, 2018: This story has been updated to reflect the apprehension of the suspect.