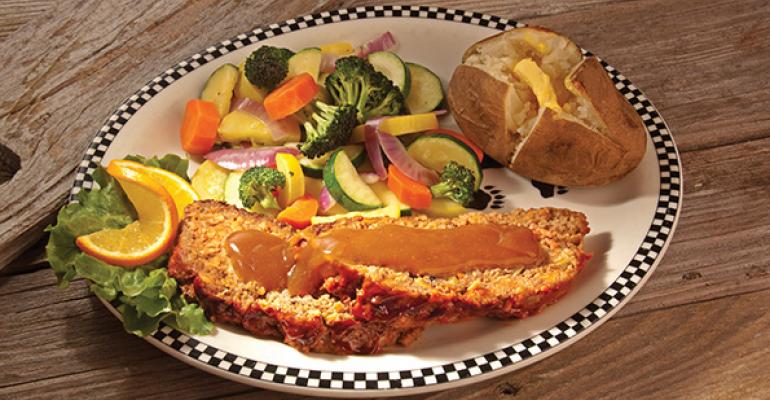 Bruce Dean has noticed a pattern in the 20 years since he and Bob Manley founded their family-dining concept Black Bear Diner.

“When gas prices are low like this, we get a kick up in volume,” Dean said. “When they get sky-high, we notice people stop coming in as much.”

Business has been good for Black Bear, a 63-unit chain based in Redding, Calif. With gas prices 16.5-percent lower than they were a year ago, the chain’s same-store sales rose more than 6 percent in October, Dean said.

But Black Bear isn’t alone. The family-dining segment appears to be in the midst of a renaissance — or at least having a strong year. Several publicly traded concepts have recently reported positive sales.

Gas prices and improving disposable income “are having an impact,” DineEquity CEO Julia Stewart said on the company’s most recent earnings call.

“There’s just this sense that things are getting better,” she said.

The average price for a gallon of gas has fallen to $2.73, according to AAA, 24 cents lower than it was a month ago. Gas prices are 53 cents per gallon lower than at this time last year. Lower gas prices boost disposable income, which has a direct impact on restaurant sales.

“Our demographic is average American, good working people,” Black Bear’s Dean said. “Money has been tight traditionally. Wages are relatively flat. But if gas prices go down 30 percent, you just got a raise. It’s been good for us.”

The unemployment rate has been falling slowly but steadily since hitting a peak in October 2009, from 10 percent that month to 5.8 percent in October 2014. The economy is adding about 200,000 jobs a month, according to federal data. That pace likely kept up in November. The human resources firm ADP said this week that private employers added 208,000 jobs during the month.

Meanwhile, consumers are eating more breakfast, a strength of family dining. According to The NPD Group, traffic at family-dining restaurants in 2013 grew 3 percent, while traffic at lunch and dinner across all segments fell.

“Breakfast is hot right now,” said Mark Smith, analyst at Feltl & Company. “People want to be in multiple dayparts with a strong breakfast.”

For Black Bear, breakfast menu items are popular even well after the morning meal supposedly ends.

“Eight of our top-20-selling items at lunch are breakfast,” Dean said. “It’s good for us. Food costs are good at breakfast. And customer satisfaction is very high.”