Keke’s Breakfast Café is like the Lexus of breakfast concepts.

Or so says Denny’s, which in 2022 bought the brand to complement its business, which in car metaphors is more like a Toyota.

And like a good car, the 54-unit Orlando, Fla.-based Keke’s has consistency as a highlight. 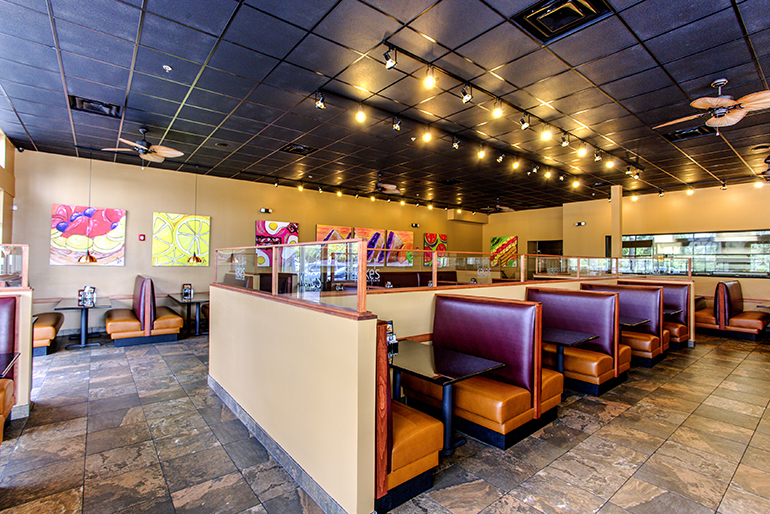 Denny’s completed its $82.5 million acquisition of Keke’s in July. David Schmidt, a former Red Lobster chief financial officer and Bonefish Grill veteran who was named president of the brand in August, said he visited as many of the Keke’s as possible when he was interviewing for the position.

Keke’s has eight company restaurants and 46 franchise locations across 19 franchisees. Schmidt sees a lot of potential for the brand, which is only in Florida now.

“It offers a very unique opportunity in today's restaurant space given the capital outlay to get a Keke’s open today,” Schmidt said. “Denny's is a bigger-box location typically in high-traffic locations on Main and Main or near highways.” But Keke’s, he said, is designed for lifestyle shopping strip centers, either in an end cap or an in-line.

“We get the favorability of reduced occupancy costs,” he said. “We're getting restaurants open for significantly less capital outlay.” Since it’s only open 7 a.m. to 2:30 p.m. each day — compared to Denny’s target of 24/7 — Schmidt said Keke’s has “got great economics. It makes a great compliment to the portfolio to say this is a slightly different real estate play, slightly different customer.”

Keke’s was founded 16 years ago in Orlando by brothers Keith and Kevin Mahan, who donated the first syllables of their first names to the restaurant’s name.

“Kevin and Keith Mahan were born and raised in Pennsylvania and vacationed often down in Florida,” Schmidt said. “One of the things they noticed before they opened this first Keke’s restaurant in 2006 was that there wasn't any sort of northeast Pennsylvania breakfast café. There were some local places up in Pennsylvania they loved, and they didn't find it easy to find those here in Florida.” 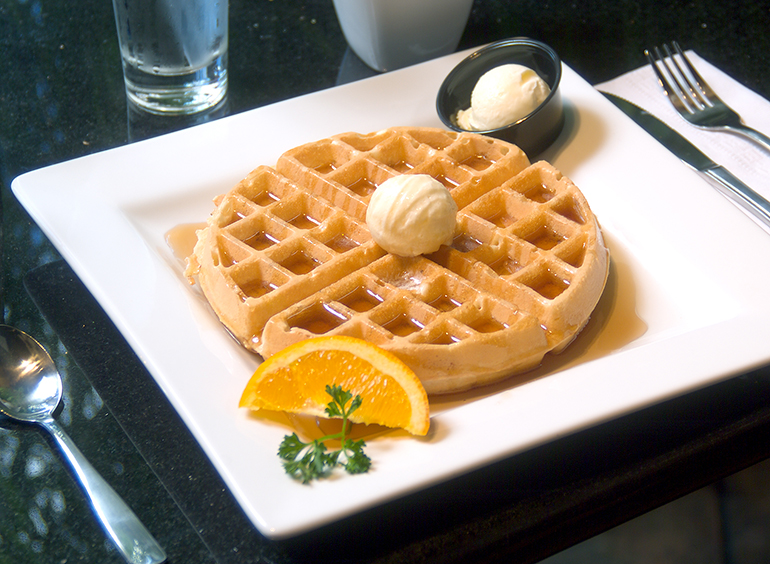 While many daytime breakfast concepts have added adult beverages, especially during the pandemic, Keke’s still doesn’t offer them. Schmidt said he is looking at possibly adding an adult-beverage program, but nothing is planned. Schmidt also sees possible opportunities in off-premises sales.

While Schmidt doesn’t disclose the per-person check average, it runs about 20% higher than Denny’s check.

Keke’s most popular item is the three-egg omelet, he said.

“My favorite is the cheesesteak omelet,” Schmidt said, “but we do have a number of different varieties of omelets.” Other popular items are the Florida Waffle stacked with fresh strawberries, bananas and blueberries, and Stuffed French Toast, which can be a shared dessert. 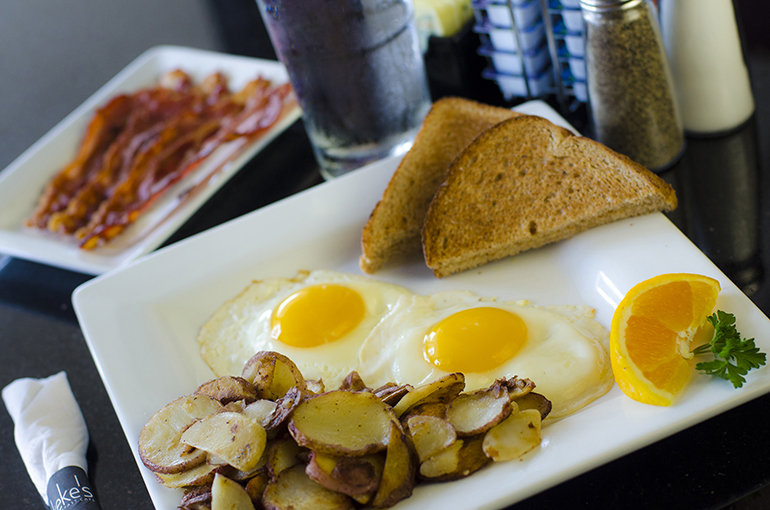 “We actually sell more entrees than we have guests coming through the door,” Schmidt said. “A couple will come in and will order two omelets and the Stuffed French Toast.”

He said Keke’s has opened between four and five restaurants a year over the last 10 or so years. “It's safe to say that we're going to be far more aggressive than that in our growth strategy,” he said, “but at the same time we're going to do it smartly.” Fiscal 2023 will see firmer growth plans, he added.

“Denny's certainly made this investment because they saw tremendous growth potential in Keke’s,” Schmidt said.

The brand is relatively “recession resistant,” he added, and customers will continue to seek out occasions for pampering. “This is a unique opportunity for them to do that.”

Vote for Keke’s Breakfast Cafe in the NRN Showdown by leaving a comment on Instagram or LinkedIn.