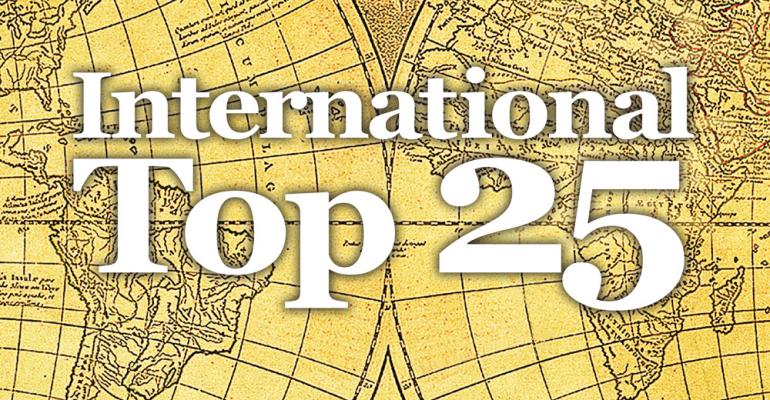 Sales and units were collected or calculated by London-based Euromonitor International.