Yum Brands Inc., is a restaurant company that owns quick-service chains Taco Bell, Pizza Hut and KFC, as well as fast-casual brand The Habit Burger Grill. It is headquartered in Louisville, Ky.

Yum Brands was initially part of PepsiCo, which entered the restaurant business in 1977 with the acquisition of Pizza Hut. It added Taco Bell in 1978 and KFC in 1986. In 1990, Taco Bell acquired Hot ‘n Now, a fast-food burger chain, and sold it in 1996. In 1993, PepsiCo added Chevys Fresh Mex, D’Angelo Grilled Sandwiches and East Side Mario’s to its portfolio.

In 1997, PepsiCo spun off its restaurant division into a separate company called Tricon Global Restaurants. Tricon became the parent company to KFC, Pizza Hut and Taco Bell; PepsiCo’s other restaurant brands were sold.

In 2002, Tricon acquired Yorkshire Global Restaurants, parent company to Long John Silver’s and A&W Restaurants. Those brands were sold to franchisees in 2011.

Tricon also changed its name to Yum Brands in 2002. In 2003, Yum Brands acquired Pasta Bravo, the last of which closed in 2011, and launched WingStreet, a quick-service wings brand paired with some Pizza Hut locations.

Yum Brands has restaurants all around the world and in 2016 spun off Yum China into a franchisee.

The Habit Burger Grill was acquired in 2020 in a deal worth $375 million. Also in 2020, the company’s president and Chief Operating Officer David Gibbs became CEO following the retirement of Greg Creed. 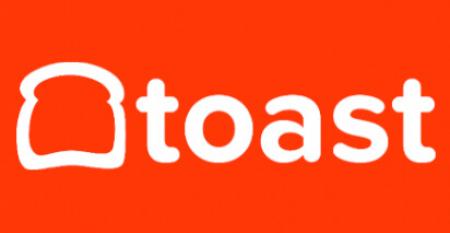