Frozen yogurt chain Menchies Frozen Yogurt was founded in the San Fernando Valley in 2007 by husband-and-wife pair Danna and Adam Caldwell. The idea for a store originated from the couple’s mutual love for yogurt. The name Menchies came from Adam Caldwell’s nickname for Danna, and it is also the name of their company’s mascot.

Its current CEO Amit Kleinberger has appeared on two episodes of the show “Undercover Boss.”

Number of US Locations: 411 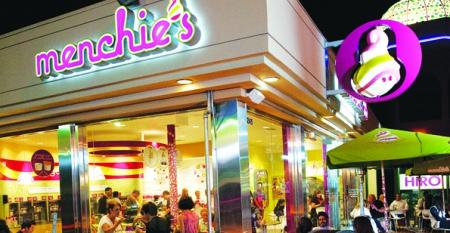