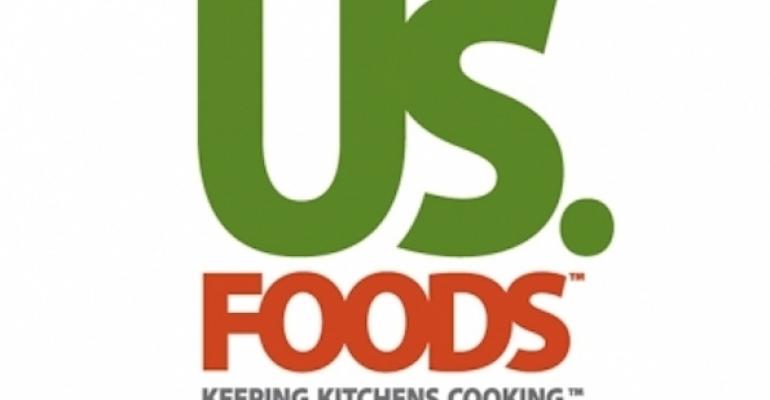 In US Foods IPO, signs of independents’ strength

Much has been made of the gap between same-store sales performance and the overall performance in the restaurant industry this year.

We received some clue as to the reasons for that gap, thanks to US Foods.

The Rosemont, Ill.-based distributor raised nearly $1.2 billion in an initial public offering Thursday, one that saw its stock rise more than 7 percent through early afternoon trading after opening at $24 a share — the midpoint of its expected trading range.

In its pre-IPO filings, and in discussions with the media today, the company noted that it is banking on growth of independent restaurants.

“The market for independent restaurants is quite buoyant right now,” CEO Pietro Satriano said on CNBC.

In its SEC filings, the foodservice giant said that distribution to independent restaurants and small chains was $64 billion. But it also expects that market to grow at a 3.2-percent annual rate for the next five years.

The company’s shipments to independent restaurants suffered mightily during the 18 months that US Foods was in limbo during a failed merger attempt with its larger rival, Sysco Corp.

“New customers sat on the sideline,” Satriano said. “We lost employees who were concerned about uncertainty. After the merger was called off, our folks got back on track.”

US Foods’ IPO comes after Sysco just reported what CEO Bill DeLaney called his company’s strongest quarter “over the last four or five years.” Much of it was due to strong growth in sales to independent restaurants.

The strong reports from both distributors further the anecdotal evidence suggesting that independent restaurants are flourishing in the current environment.

Independent restaurants have some advantages in the current economy. Online reviews remove much of the risk of eating at one. Consumers are eager to try new things. And many independent concepts are offering unique menus or innovative items.

They’re certainly taking some share from casual dining, where traffic has been dwindling for years.