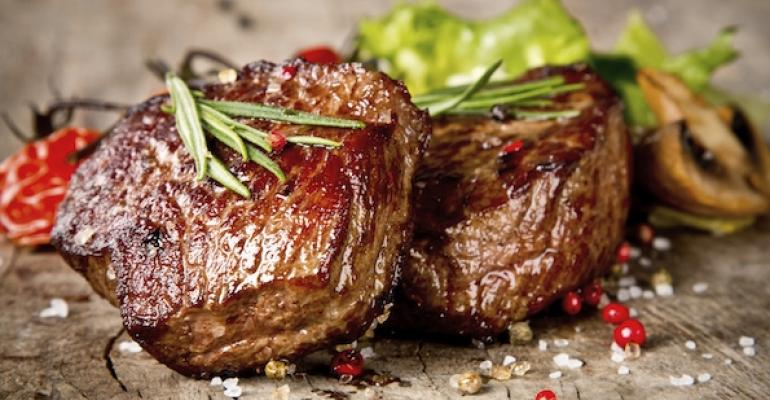 Barring something unforeseen weather event or other calamity, this is expected to be the best year for commodities in the post-recession era.

One reason for this: The strong dollar.

Commodity prices skyrocketed from 2012 to 2014 for a variety of reasons. One of them was exports. As the economy in places like China soared, their demand for beef and other proteins soared with it. And so they bought a lot of U.S. beef, pork and chicken.

Those higher exports further limited supplies at a time when farmers and ranchers reduced the amount of beef and poultry on the market.

But over the past several months, the dollar has strengthened against more foreign currencies.

That has reduced demand for those proteins in the U.S., which is contributing to an overall easing of commodity costs.

China was a huge importer of U.S. proteins in recent years, but the easing of the Chinese economy has reduced its demand for those proteins. The stronger U.S. dollar versus the Chinese yuan has also increase the cost for U.S. food.

“You’re not going to see the same exports to China that you’ve seen in the past,” Dove said. “It’s the whole supply and demand game. If there’s more supply, there’s decreased pressure on the cost of goods.”

Other factors are contributing to the easing of commodity costs, such as low corn prices and low energy prices and an increase in the size of cattle herds. Beef, which has lagged behind other commodities in easing, is expected to decline 10 to 17 percent this year. Pork and chicken, which fell last year, are expected to be flat or down, Dove said.

The easing prices this year, Dove said, have put restaurateurs in a good position to drive traffic for the first time in four years. “Operators are in a great spot to really drive customer count up while maintaining margins,” he said.