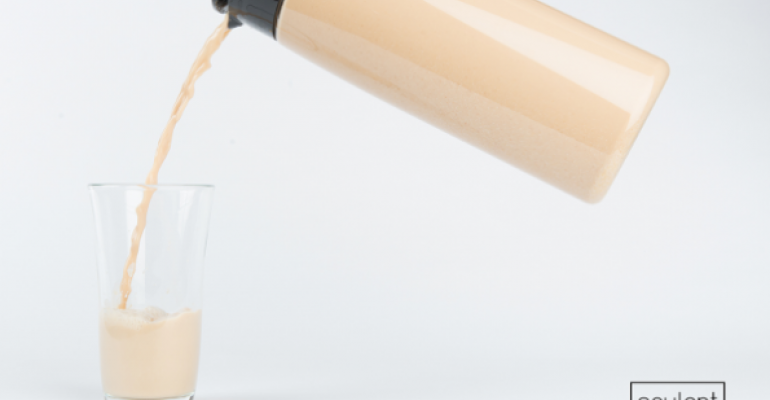 Newton’s third law of motion states that for every action there is an equal and opposite reaction, and that kind of holds true for food trends. Food trends aren’t as precise as the laws of physics, but the trend toward more healthful items definitely has been accompanied by a reaction favoring items that marketing people call “more indulgent.” If you show me a popular kale and quinoa salad I’ll show you that KFC’s Double Down has returned. Point to a chia seed enthusiast and I’ll point to a bacon addict. Enjoy your grilled salmon and I’ll have my duck fat disco fries (or vice versa, depending on our respective moods). 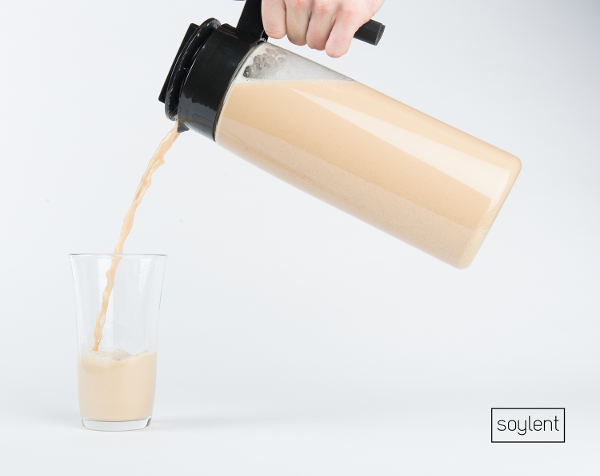 Even the movement toward whole foods, clean labels and a return to the foods of yore has the counterbalance of protein bars, energy drinks and a new food-type substance called Soylent.

Yes, like Soylent Green, the 1973 movie that I have always loved in which the protagonist played by Charlton Heston — and named Thorn, which is probably one reason I like the movie so much — lives in a dystopian, overpopulated future in which people subsist on various disks called Soylent (and the occasional bit of contraband such as strawberry preserves). What remains in the American Zeitgeist about the film (spoiler alert, I guess, although the movie’s 41 years old) is that it turns out that one variety of Soylent, Soylent Green, is made of people. 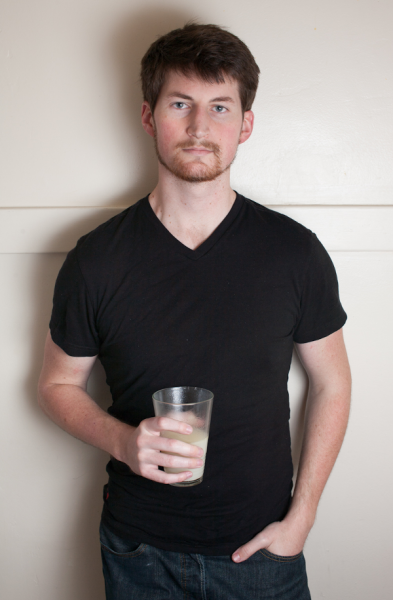 According to this story in The New Yorker Soylent founder Rob Rhinehart (that's him on the right) actually took the name from Make Room! Make Room!, the book that inspired the film, in which the Soylent people live on is made of legumes (soy and lentils, hence the name).

The modern-day product is made of maltodextrin, rice protein, oat flour, a bunch of vitamins and minerals and some stabilizers, along with salt and sucralose. You add some canola oil and fish oil, included with your purchase, along with water, and drink it.

“Soylent is an alternative to traditional food that gives people a convenient, affordable and healthy way to fuel their bodies,” a video on Soylent’s web site says. “It’s a sustainable food source designed to keep the human body in a balanced state of ideal nutrition.”

Sustainability and nutrition are both hallmarks of Millennial values, and that’s clearly the target market. The video shows young people working out, hiking and DJing — all of which they can do more of now that they’re unburdened by the apparently exhausting task of feeding themselves.

This is the best part: “Unlike most other foods, which prioritize taste and texture, Soylent was engineered to maximize nutrition — to nourish the body in the most efficient way possible.”

And yet, although I’m all about food and love a delicious meal, even I have to admit that sometimes such a meal is impractical.

Restaurant operators and food trend watchers have noticed that people interact with food differently on different occasions. Sometimes they’ll splurge on something that requires a lot of time, money, calories or a combination thereof, but often they’ll go for something fast, cheap and convenient. Increasingly, nutrition’s a factor on many meal occasions, although it still seems to be trumped by convenience most of the time. If on those non-special occasions, consumers could pour themselves a glass of affordable beige food that tasted all right and let them get on with their lives, I think they might be okay with that.

In the New Yorker story, Soylent’s flavor is compared not unfavorably to Cream of Wheat or thin pancake batter.

It costs around $4 per meal — less if you buy it in bulk.

Rhinehart told The New Yorker that he basically lives on the stuff — he calls a bag of carrots in the fridge “recreational food” — and feels great.

Good for him. I wish him well. I hope my diet remains more varied than that, but there are plenty of times when I’m on deadline at my desk during lunch and end up feeding myself from our vending machine. It’s bad for me and unsatisfying, so it doesn’t even qualify as recreational. If I could Soylent my way through those meals, maybe I would.

Apparently I’m not alone, Soylent has attracted serious venture capital money and started shipping last month. It reportedly is getting $10,000 in new orders a day.

I’ll let you know how it is when I get my order.

May 28: This entry has been updated with further explanation of the derivation of the word “Soylent.”