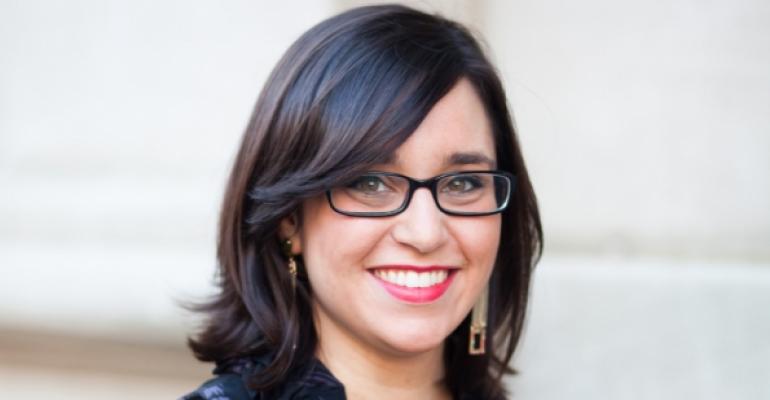 For the second year running, Popeyes is offering its Zatarain’s Butterfly Shrimp, a limited-time offer the Atlanta-based fried-chicken chain claims has been a big co-branding success.

“First of all, it doesn’t get any more New Orleans than Zatarain’s and Popeyes butterfly shrimp,” said Hector Munoz, the Popeyes’ vice president of marketing. “We had a lot of overwhelming demand from our franchisees to bring it back.”

Right there is the key: The brands fit together like puzzle pieces. In their marketing-speak on websites and press releases, both companies plainly cite a New Orleans heritage—a core competitive differentiator for Popeyes in the fried-chicken segment.

Customers understand this connection. This partnership makes sense. And, as a result, customers bought a whole lot of shrimp.

“It does attract a consumer who’s looking for non-chicken items,” he said.

Popeyes is far from alone in its co-branding ventures. As my colleague Mark Brandau wrote earlier this month, there are lots of ins and outs to choosing the right co-branding partner.

But, when done right, co-branding can help an LTO stand out among the rest.

At Culver’s, Reese’s was a good choice because there was a “quality and integrity fit,” according to David Stidham, vice president of marketing at Culver’s. The co-branded item, a Reese’s-flavored Concrete Mixer ice cream dessert, even has its own advertising tagline: “The creamiest way to enjoy at Reese’s.”

“There are a lot of benefits to partnering up with other brands,” Munoz said. “We’re always exploring new things. There’s a whole war chest of brands we think would be a good fit [for partnerships].”

The shrimp—sold in packs of eight alongside fries, a biscuit, and lemon garlic dipping sauce—are available at Popeyes through July 28.