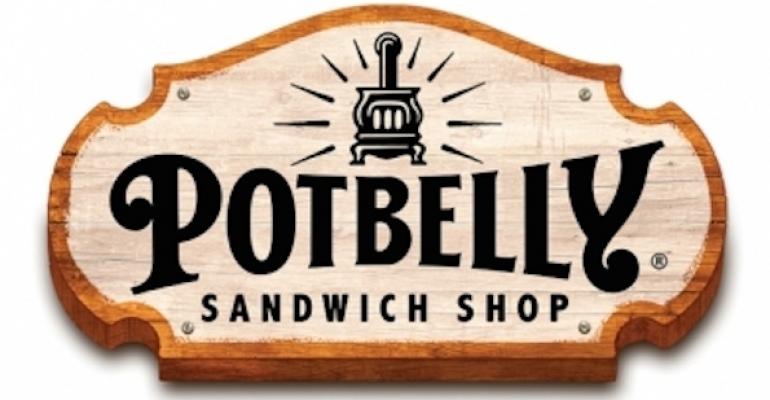 Potbelly Corp. seemed to come out of nowhere in 2013 to have one of the hottest initial public offerings in restaurant industry history. The regional sandwich chain out of Chicago saw its stock increase 125 percent on its first day of trading.

At least part of that enthusiasm was rooted in the presence of Maveron, the investment firm started by Dan Levitan and a fellow by the name of Howard Schultz, founder of Starbucks Corp. Maveron invested in Potbelly in 2001 and was the company’s largest shareholder.

But Maveron has been quickly shedding its Potbelly stake. And now Levitan has resigned from the chain’s board of directors.

Levitan’s departure was announced last week. He had been a director with the company since Maveron initially bought its stake in 2001.

Maveron’s stake, perhaps unsurprisingly, has been gradually reduced over the past two years. In March 2014 the fund owned 5.8 million shares of Potbelly, or 19.9 percent of the company’s stock.

A year ago, that stake was down to 3.3 million shares, or 11.1 percent of Potbelly’s stock.

According to a recent SEC filing, Maveron’s stake has been shed further, to about 1.15 million shares or 3.8 percent of Potbelly stock.

To be sure, Maveron signaled its eventual exit from Potbelly in 2013 when the chain filed for its IPO. And the fund has been an investor in the chain for an awfully long time at 15 years. That’s an eternity in an era in which investment funds employ five-year timelines that put stress on management teams to generate quick returns.

But sales weakness the prior year — same-store sales grew just 0.1 percent in 2014, which is low for an apparent growth chain — has kept its stock at bay.

The chain’s shares were initially priced at $14. Over the subsequent two days the price skyrocketed to more than $32 a share at one point and then fell over the subsequent months before landing in the low teens. Even after increasing recently following its fourth quarter earnings report, the stock was trading at just over $12 per share at open on Friday.