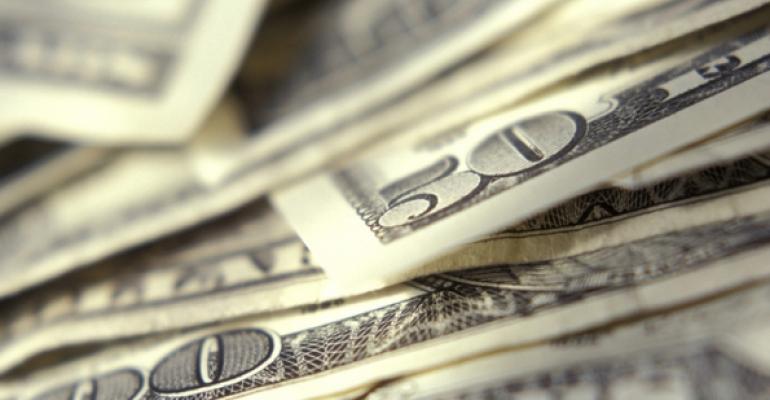 Restaurant stocks are down 3 percent over the past three months, according to Nation’s Restaurant News’ Restaurant Stock Index.

The performance has wiped out annual increases for many stocks we watch. Median restaurant movement on Wall Street is now flat for the first half of the year, according to an NRN analysis of stock prices. Half of the stocks we cover are down in 2016.

That movement makes sense. Restaurant sales have been weak so far in 2016, according to various restaurant sales indices, including MillerPulse, Black Box Intelligence and the National Restaurant Association.

In addition, many investors came into the year thinking the industry was overvalued, even after many restaurant stocks fell in 2015.

Fast casual chains have recently led the industry in terms of valuations because of a belief that many of them have years of growth in their future. A lot of these chains have gone public in recent years and surged amid investor enthusiasm, only to come back down to earth aid valuation questions.

Fast casual chains on average fell 9 percent in the second quarter of this year, wiping out all increases for those chains in 2016 — fast casual concepts so far this year are flat, on average.

Habit Burger is down nearly 29 percent this year, and Noodles & Company is flat after declining nearly 18 percent in the second quarter.

But fast casual chains aren’t the only ones that are down. Most sectors, including family dining, quick service and pizza, fell in the second quarter.

Casual dining concepts fell nearly 8 percent in the second quarter, and 9 percent in the first half of the year. That includes Ignite Restaurant Group, which is struggling with weak sales, particularly for its flagship concept, Joe’s Crab Shack.

Ignite is down nearly 63 percent this year and is now trading below $2 a share.

Another is Ruby Tuesday: It has fallen nearly 30 percent since March and 35 percent this year, though the stock is up 5 percent since Tuesday — when the stock hit a post-recession low below $4 per share. The reason? The company announced that it’s adding Tesla Superchargers to its restaurants.

The best performing restaurant stock so far this year is Arcos Dorados Holdings, McDonald’s Corporation’s franchisee in Latin America, which has improved its performance this year and is up more than 50 percent. Krispy Kreme is up nearly 40 percent because of its sale to JAB Beech. Cracker Barrel, Zoe’s Kitchen and Texas Roadhouse are all up more than 25 percent.