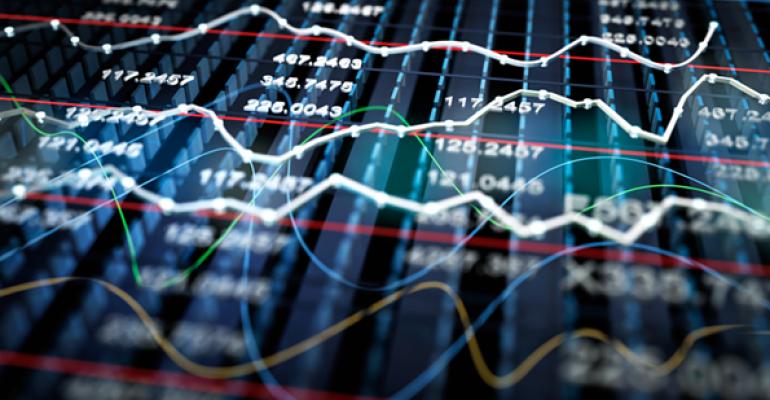 How the Internet helps restaurant valuations

Restaurant valuations are soaring right now. Investors are pouring money into hot new concepts. Public equity investors are buying stock in restaurant companies. Lenders are tripping over themselves to do deals with restaurant chains and franchisees.

Thank the Internet for that.

Over the past 20 years, the Internet has changed numerous industries, starting with retailing and the media but continuing into sectors once thought immune, like hotels and taxi services. It has had a major impact on the consumer sector.

That makes these businesses more risky. So investors in consumer-oriented businesses, looking for places to put their money, are directing their investments toward industries where the Internet is less a disruptive force.

Consider the retail sector, which is often lumped in with the restaurant business. Restaurant companies currently trade at valuations of at least 10 times cash flow estimates. But retailers in traditional brick and mortar shops trade in the mid-single digits, noted Nick Mazing, managing director and portfolio with Ampera Capital, which specializes in consumer and retail sectors.

“There has been a serious bifurcation of the valuations between traditional retail and restaurants,” Mazing said. “The most obvious factor, of course, is the Internet.”

The Internet competes for business with brick-and-mortar retailers by lowering costs and accepting lower margins. Consumers can more easily shop for what they want without searching through endless aisles at retail shops, while also getting reviews on the item from previous buyers.

“Online shopping, even the retailers’ own operations, have compressed margins and shifted the cost structure drastically,” Mazing said.

Restaurants, on the other hand, have few concerns about this, at least at the moment, and there is no readily obvious method for the Internet to take some of its business.

There is a generation of companies that deliver prepared meals, but that’s not a business that is as easily scalable. It’s much easier for a company to deliver items nationwide from a couple of warehouses than it is to deliver hot meals without the benefit of a nearby commissary.

And the Internet has actually been helpful for restaurants, by helping consumers to discover new independent concepts or chains, while existing concepts have leveraged technology to take new orders or develop lists of customers. Internet-based delivery companies have enabled even independents to get meals delivered directly to customers.

“If anything, the Internet has been a boom to restaurants,” said Cristin O’Hara, managing director and market executive with Bank of America Merrill Lynch, a large lender to restaurant companies.

There are other factors at work driving more consumer investors into the restaurant space, such as the belief that consumers are using their gas savings at eateries and not at clothing shops. But the Internet is clearly driving the value of restaurant companies higher.