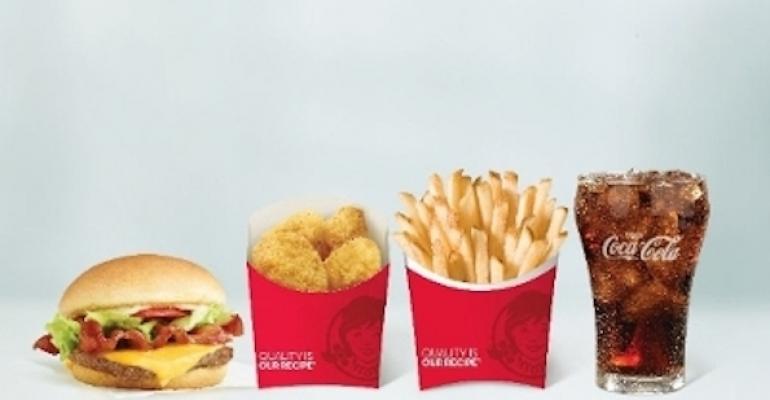 The burger wars are still raging

It looks like 2016 will be the year of the discount, at least in the quick-service segment.

The two deals come on the heels of McDonald’s bringing back its successful 2-for-$5 promotion for the onset of summer. They also come as both Wendy’s and Carl’s Jr./Hardee’s continue to push their respective $4 deals.

As 2016 arrived, quick-service burger chains began offering discounts to get customers in the door. This pulled business away from chicken chains and Mexican concepts, but was largely viewed as an inevitable result of lower commodity costs and intense competition.

It was also perceived as a wintertime promotion as chains sought to increase business during a typically weak period.

Yet there is plenty of evidence that chains need to employ these discounts. For one thing, same-store sales in March and April struggled. 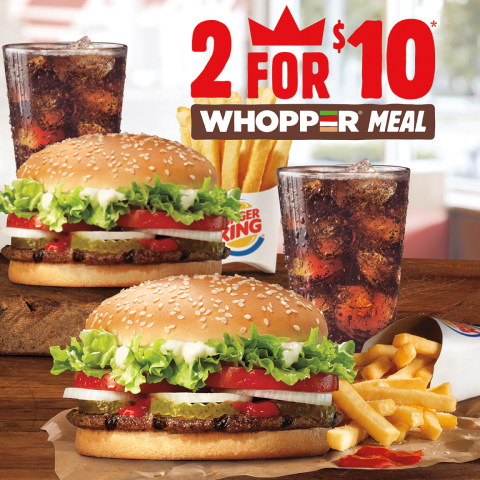 Some analysts have suggested, for instance, that McDonald’s sales might have slowed in recent months as it shifted from promoting discounts to its Monopoly game. Stifel analyst Paul Westra lowered his prediction for the chain’s same-store sales, saying that its market-share gains “might have peaked.”

So far this year, grocery stores have been beating restaurants when it comes to prices. Restaurant menu prices are up 2.7 percent this year, but grocery store prices are down 0.4 percent. That suggests the industry, despite having far higher labor costs as a percent of revenue than grocers, have to get creative in working to attract value customers.

All of this suggests that quick-service restaurants will spend the bulk of the year competing over price.