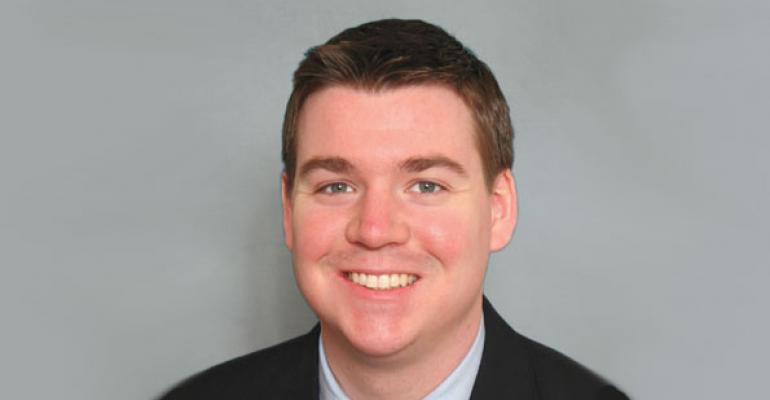 BK's Big King is not the A-bomb

For weeks, I’ve read and seen reports in the consumer press about “the burger wars” fought among McDonald’s, Burger King and Wendy’s. I often cringe because war and battle metaphors seem really inappropriate during the month we celebrate Veteran’s Day but also because the idea of intense competition among the biggest brands should not be anything new. 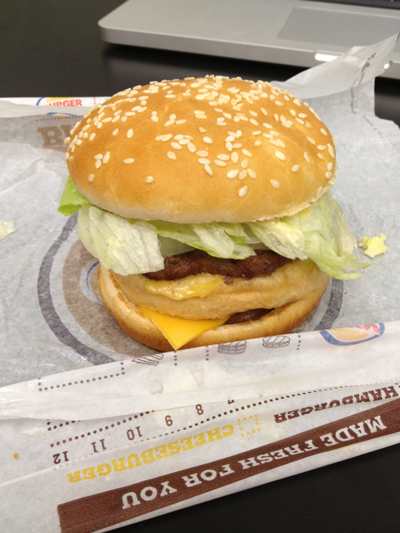 Sure, there have been menu developments at each brand, but the back-and-forth at McDonald’s and Burger King that has caught the attention of evening-news broadcasters feels rather overblown. I’m writing in particular about the Big King and the $1 Rib Sandwich at Burger King, which have been breathlessly described in headlines as a possible “Big Mac Killer” or “McRib Killer,” respectively.

I might have led this post with my distaste for war metaphors, but please indulge me to make this point about the competition in the burger segment. Were this a real battle between two adversaries, the Big King and the Rib Sandwich represent trench warfare and attrition more than they do some kind of secret weapon like the atomic bomb. Burger King won’t turn the tide with McDonald’s through copycat products; most likely, it could fight McDonald’s to a draw and hold on to its market share and traffic.

Admittedly, Burger King might be able to craft an advantage by beating McDonald’s legacy products on price. The Rib Sandwich limited-time offer for $1 undercuts the price of the McRib, which usually sells for somewhere north of $3, and the Big King cost me about 20 cents less than a Big Mac did during my intense research experiment at my local drive-thrus.

Yet McDonald’s has far more brand equity tied up in its long-running and popular sandwiches than Burger King does for its lookalikes, not to mention a disproportionately larger advertising budget than Burger King.

Remember Burger King’s menu overhaul in April 2012, built in large part on products that McDonald’s had popularized for quick-service menus like chicken wraps and fruit smoothies? Same-store sales rose 4.4 percent during the first quarter that menu was systemwide in the United States and Canada. But the sales lift has not lasted quite like Domino’s Pizza’s has since it relaunched its core pizza in late 2010 and more recently branched out with products like Handmade Pan Pizza.

What are the cases in which restaurant chains really do seize a game-changing advantage with menu items? My unscientific analysis reveals two scenarios: when the brand is competing with itself, and when the brand develops a product unlike anything offered by its rivals.

Domino’s is a classic case of the former. The reformulated hand-tossed pizza wasn’t in response to Papa John’s or Pizza Hut’s menus, but to dissatisfaction Domino’s customers had with its signature offering. The chain turned its performance around to the point where it could go on offense and try to take on Pizza Hut on its turf with a new pan pizza.

For the latter case, when a brand can make major gains on its competitors through menu innovation, Burger King might have a case with its recent Satis-fries rollout. Nobody else is doing a low-calorie French fry, and we’ll have to pay attention to Burger King’s next earnings report to see if the brand drove incremental sales and traffic from new customers looking for a snack with less guilt.

Wendy’s arguably had the biggest game changer among the big three burger chains this year with its premium sandwiches on upscale buns: Pretzel Bacon Cheeseburger, Pretzel Pub Chicken, and now the Bacon Portabella Melt on Brioche. Buzz and sales for these sandwiches have been positive, even leading to more sensational headlines in the consumer press. Were you aware that Wendy’s “killed” the pretzel bun, which is how Bloomberg BusinessWeek described the limited-time offer ending at its prescribed end date? As they say in “Apocalypse Now”: the horror … the horror!