This isn’t a good time to be a really big restaurant chain.

Three of the top five restaurant chains in the U.S., McDonald’s Corp., Subway and The Wendy’s Company, saw declines in system sales last year. A fourth, Burger King Corporation, had modest system sales growth at 1.6 percent, a year after its sales declined.

What’s more, most of these chains aren’t really adding units. Both Wendy’s and Burger King unit counts declined in 2014. McDonald’s unit count grew by 0.5 percent in 2014, according to SEC filings.

The weakness at the biggest restaurant chains in the country puts a damper on any talk of an industry comeback, at least for now. If the restaurant industry really was in growth mode, its biggest players would be showing more improvement, or at least some improvement.

“When brands like McDonald’s and Wendy’s and Subway and Burger King, four of the top five restaurant chains, continue to struggle, it’s hard to be optimistic about the growth rate for the industry,” said Darren Tristano, executive vice president at the restaurant consulting firm Technomic.

But is it also possible that consumers are rejecting the biggest chains in favor of smaller, more nimble competitors that are more able to respond to constantly changing consumer demands? Perhaps, though the explanation isn’t quite so simple.

For one thing, plenty of big chains in certain sectors are performing well. The pizza sector, in particular, appears to be shifting toward larger brands as Domino’s Pizza Inc. and Papa John’s International have seen flourishing sales in recent years — driven by technology that independents can’t quite match.

Chipotle Mexican Grill added $900 million in sales last year and is now a $4 billion restaurant chain that is probably a year away from breaking into the 10 largest restaurant concepts in the U.S.

And Starbucks Corp., despite its seeming ubiquity that has turned it into the third largest restaurant chain in the U.S., continues to add sales in a coffee market it dominates.

That said, coffee and pizza are commodities and those chains have done a good job of making life easier for their consumers through technology. Chipotle is almost an anomaly: A big chain that is able to enjoy double-digit growth in both same-store sales and unit count thanks to a business model that enables variety without complication and a marketing strategy that goes right at the heart of what many consumers want these days. 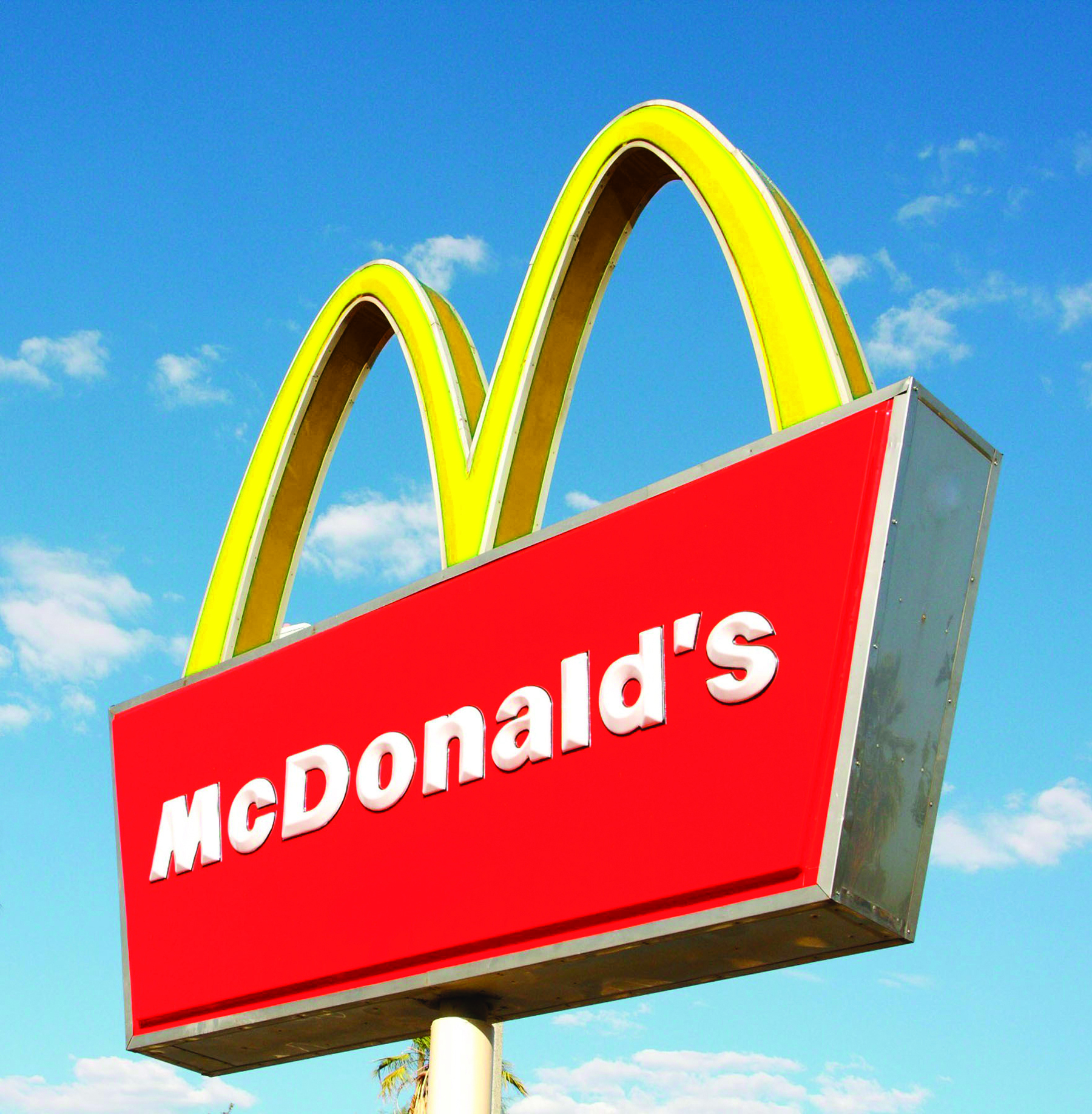 And it’s difficult to look at the weakness at McDonald’s and Subway, the largest restaurant chains in terms of system sales and unit count, respectively, and not come away with the conclusion that some customers are looking for alternatives.

Subway’s sales declined an estimated 3.3 percent, according to Technomic — even though the sandwich chain continues to grow, having added about 900 locations last year.

Subway might be the most dominant restaurant chain in its market — it has about 61 percent market share of the largest sandwich chains, according to Nation’s Restaurant News data. But the company’s competitors are growing fast, including Jimmy John’s and Firehouse Subs, which have been consistently among the fastest growing restaurant chains in recent years. They might be finally making a dent in Subway’s market share.

McDonald’s system sales declined 1.1 percent in the U.S. last year, according to SEC data, but its issues are more complex. Burger King might have taken some business from McDonald’s last year, but the Oak Brook, Ill., chain could well be losing market share to a host of other competitors — including, say, pizza chains that are appealing to McDonald’s core family demographic or convenience stores, which have aggressively courted the convenience customer.

In both cases, their size might be hurting them, making it more difficult to add menu items or make changes because there are just so many locations and franchisees.

Smaller chains can do things faster. They are generally newer, so they tend to appeal more to younger consumers that tend to reject their parents’ restaurants. And they have more specialized menus. They also can take advantage of social media and Internet advertising to offset the big guys’ marketing dominance.

“We’ve been seeing that for years,” Tristano said. “It isn’t just the attitude toward larger brands. It’s the ability of a smaller brand or independent to be more nimble, to utilize trends faster. While all these bigger chains are struggling to keep up and catch up, the smaller chains are able to add items consumers are looking for.”