The good news for McDonald’s Corporation is that franchisees said that all-day breakfast, the McPick value menu and better weather all contributed to higher same-store sales in the first quarter, according to Nomura Analyst Mark Kalinowski.

The bad news? Operators worry about the impact of discounting and menu complexity.

“Still too much discounting,” one operator wrote in Kalinowski’s quarterly survey of McDonald’s franchisees, published on Tuesday. “Corporation still shifting costs to operators. Reinvestment demands are unrealistic. As many as 40-50 percent of operators are not financially stable.”

Kalinowski’s survey is not a representative sample of the McDonald’s franchisee universe. The survey received responses from 26 operators that own 185 locations, a tiny fraction of the chain’s approximately 3,000 franchisees and 14,000 domestic restaurants.

But it does provide a window into the sentiments of some franchisees, and their views on various company initiatives, while also giving an indication of the direction of the chain’s same-store sales.

On balance, the franchisees said their same-store sales were relatively strong in the first quarter, suggesting that they rose 4.6 percent in the first three months of the year. Those operators suggested something of a slowdown so far in the second quarter, to 3.7 percent. That would continue the chain’s momentum, started in the second half of last year and including 5.7 percent growth in the fourth quarter. 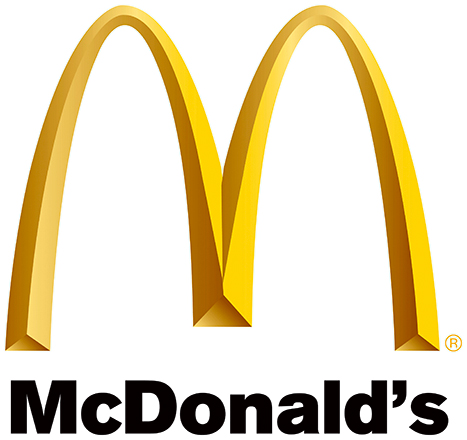 Kalinowski has a Buy rating on McDonald’s stock. The company’s stock was down slightly on Tuesday.

In survey comments, operators suggested that all-day breakfast is working. One noted that there is “a generally positive feeling throughout fellow operators and customers.”

Several operators cited weather as a factor in sales — good weather in February in particular was likely a boon for the industry overall.

Operators also said that value offers, notably the McPick 2-for-$2 offer in January and the McPick 2-for-$5 offer in March involving the Big Mac and other premium items, for generating sales. “The McPick 2-for-$5 has worked pretty well, I have to admit, even though I dislike food discounts,” one wrote. “It isn’t cheap but it creates a good value for products people actually want.”

The 2-for-$2 offer, which included a McDouble, McChicken, fries and mozzarella sticks, was less popular among franchisees.

“This was an absolute disaster,” one operator said. That franchisee’s same-store sales dropped by more than 3 percent but transactions increased 4 percent and food costs increased 1 percent.

“McPick 2-for-$2 was the most devastating promotion to operator cash flow we have run in the past 10 years,” another franchisee said.

Others mentioned complexity, too. “Corporation still can’t figure out what business it wants to be in. Wants happy, motivated and articulate crew — but keeps adding complexity and stress to their day.”

Some operators suggested that franchisees with just a couple of stores are struggling. “Small operators, those with less than five stores, continue to sell and feel that their future with the system is limited,” one franchisee wrote.