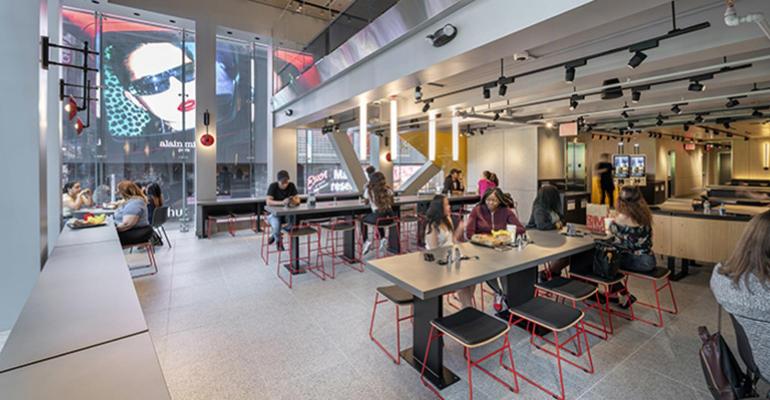 “The Chapter 11 process will allow us to strengthen our financial structure as we recover from what has undoubtedly been the most challenging event in our company’s history and get back to the business of delivering memories, entertainment, and pizzas for another 40 years and beyond,” said David McKillips, CEC Entertainment’s CEO said in a statement.

Also, McDonald’s has made the “difficult decision” to close the corporate store in Times Square.

“The closing of the 42nd Times Square restaurant, which was planned before the pandemic, was a difficult decision, and allows us to focus on serving customers a few blocks away at the new flagship McDonald’s on 45th and Broadway and in the neighboring communities.” The company said in a statement sent to Nation’s Restaurant News.

We recently talked to Jersey Mike’s CEO Peter Cancro, about the handshake deal that would lead to Cancro building an empire of sandwich stores under the new name Jersey Mike’s Subs.

Click through the gallery to watch the video interview, where Cancro also talks about the Coach Rod Smith Ownership program and to check out what else was trending on NRN.com this week.