The former General Mills executive will spearhead growth for the pressed-juice brand.

The pizza executive was promoted from a role with the international division.

The bankrupt concept announced it was looking for buyers.

The former vice president of development will continue to lead franchising for the restaurant chain.

The executive joined the fast-casual brand in 2017 to work in franchising strategy.

The executive joined the fast-casual pizza brand from a role at P.F. Chang’s.

Skeans retained her role as chief people officer for the company, which is parent to Taco Bell, KFC, Pizza Hut, and The Habit Burger Grill. 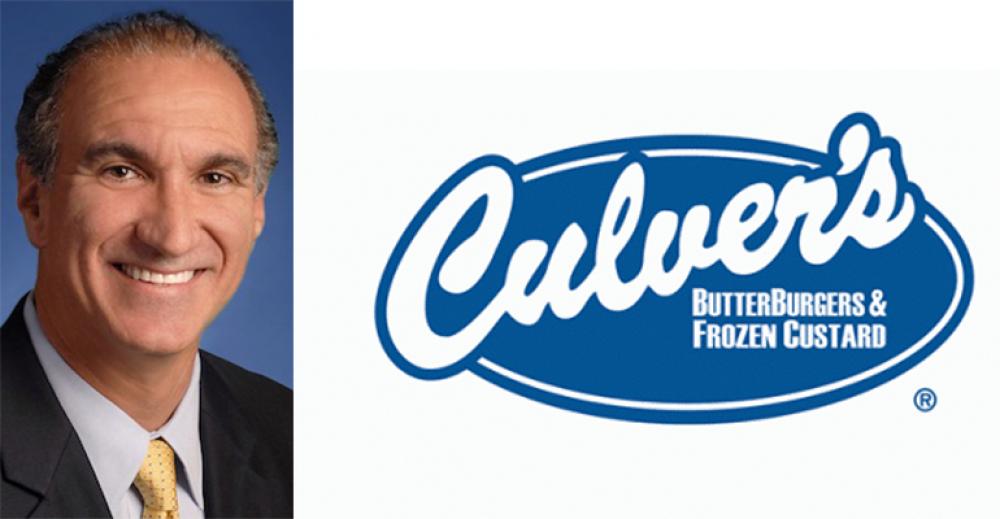