11 restaurant industry executives on the move in February 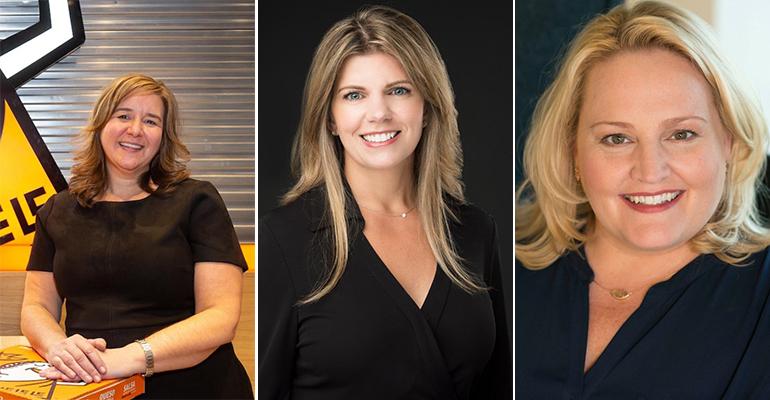 Start Slideshow ›
From Blaze Pizza to Culver’s to Punch Bowl Social, chains shook up their C-suites

February may be the shortest month of the year but there were still plenty of executive changes across restaurants’ C-suites — and many of the roles were taken over by women, which is a change for the industry.

There was also a new CEO announced in the month of February at Culver’s.

In other news, Punch Bowl Social, the “eatertainment” concept that declared bankruptcy during the pandemic, announced not only that it hired a chief restructuring officer but that it was also looking for buyers.

See which execs were named to C-suite positions in the industry during the month of February.